With movies like “Kick” and “Dishoom,” Jacqueline Fernandez has made quite a big name for herself in the Bollywood industry. But the recent media coverage regarding her alleged boyfriend and conman Sukesh Chandrasekhar has landed her in big trouble.
Adding to the story, the recent photos of Jacqueline Fernandez and Sukesh Chandrasekhar in a very romantic pose have been circulating on the internet. The images also clearly show a love bite on Jacqueline’s neck. 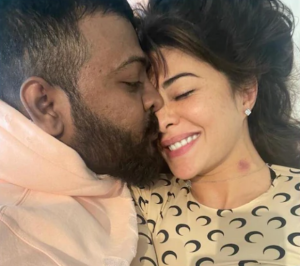 Questioning of Jacqueline Fernandez on her connection with the conman 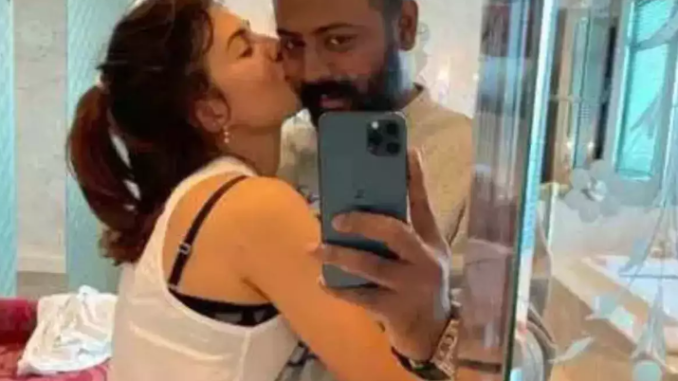 Jacqueline revealed to ED officials that she had been in touch with Sukesh Chandrasekhar since 2017.
“I have been speaking to Sukesh since February 2017. In August 2021, he was arrested, after which I never met him. He told me that he is the owner of Sun TV and from the political family of Jayalalithaa,”

Jacqueline gave further details to ED and mentioned that her sister took a loan of $1,50,000 from Chandrasekhar. He also transferred around Rs 15 lakh to the account of her brother, who lives in Australia.
He also gave costly gifts to actress and dancer Nora Fatehi, all of which were seized by the ED department.

According to ANI, Sukesh Chandrasekhar has revealed his association with many famous Bollywood celebrities like Shilpa Shetty and Shraddha Kapoor. Chandrasekhar had told ED that he knew actor Harman Baweja and planned to co-produce his next movie, “Captain,” starring Kartik Aryan. Chandrasekhar’s disclosure statement also mentioned that he contacted actor Shilpa Shetty for husband Raj Kundra’s conditional release.

John Abraham gets married to girlfriend Priya Runchal in Los Angeles
About Asra Mairaj 96 Articles
Asra Mairaj is currently an intern at Panasiabiz. She stands ready to take the first step into her college life and start working for her aspiring career to become a famous and profound journalist. Asra has been previously associated with Sapne NGO and Journey App as a content writer. She tends to bring that experience and overwhelming dedication to make the idea of a knowledge centre space a reality here.