Documents obtained by the WBRZ Investigative Unit show the IRS sent the Capital Area Transit System a $515,859.50 seizure notice for an unpaid employer shared responsibility payments for the tax period ending in 2017.

A spokeswoman for CATS told WBRZ that the bus system reached out to the IRS, but because the old CEO was still listed as the point of contact, they could not get information; but believe the situation may have been rectified but could not say for sure.

Seasoned financial experts said the IRS is organized with how it does things, and once a seizure notice goes out, there are typically numerous warnings to pay and rectify the issue ahead of time.

“That is also an indication that due process has been served because while many of us don’t hold the Internal Revenue Service as one of those nearest and dearest to our hearts, the fact of the matter is, there is a process they follow and based on the dates, this took place over several years,” CPA Ralph Bender who is the CFO of the parent company of WBRZ said.

A longtime CATS board member who did not want to be identified told WBRZ the board was never made aware of this issue.

“There’s a lot that went on under Bill Deville that we are just now finding out about,” the board member said. “The board was never made aware of this. That’s one of many reasons why Bill is gone now.” 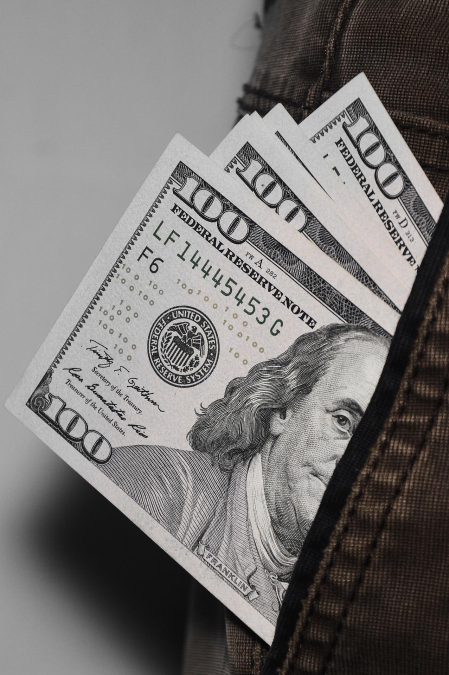 Deville was fired earlier this year after a string of controversies was exposed by the WBRZ Investigative Unit.

Bender said it’s also troubling that the board was never made aware of this situation.

“When I see a local bus system done for half a million dollars and 15k in penalties, something didn’t get done right,” Bender said. “Because board members didn’t know about it, there was a lack of transparency.”

CATS said once it hears back from the IRS, it will provide information about what caused the bill to be issued and how the situation was handled.

Pakistan Rupee falls to an all-time low against US Dollar

Social Security Payment 2022: Second half of monthly $1,682 checks to be sent soon

Love Jihad: Kareena Kapoor’s Image Used In VHP’s Magazine
About Elijah Lucas 111 Articles
Elijah has done a Master in Computer Science. Elijah is a passionate blogger, technology lover, plays chess, is innovative, likes to express their views via the blog, and is a music lover. Elijah has been blogging since 2011 and has contributed several excellent articles to the internet.