According to Hawaii’s Department of Taxation, taxpayers who included direct deposits on their tax returns are the first residents receiving payments from the government.

Governor Ige revealed that Hawaii has a $294million budget ready to deliver to eligible residents.

Who’s eligible for the $300 direct payment?

Hawaii residents who filed for their 2021 tax returns with direct deposit information will get a tax rebate payment in the coming months.

Hawaii residents who submitted their tax returns with that deposit information after August 1 will have to wait up to 10 weeks to get their payment. 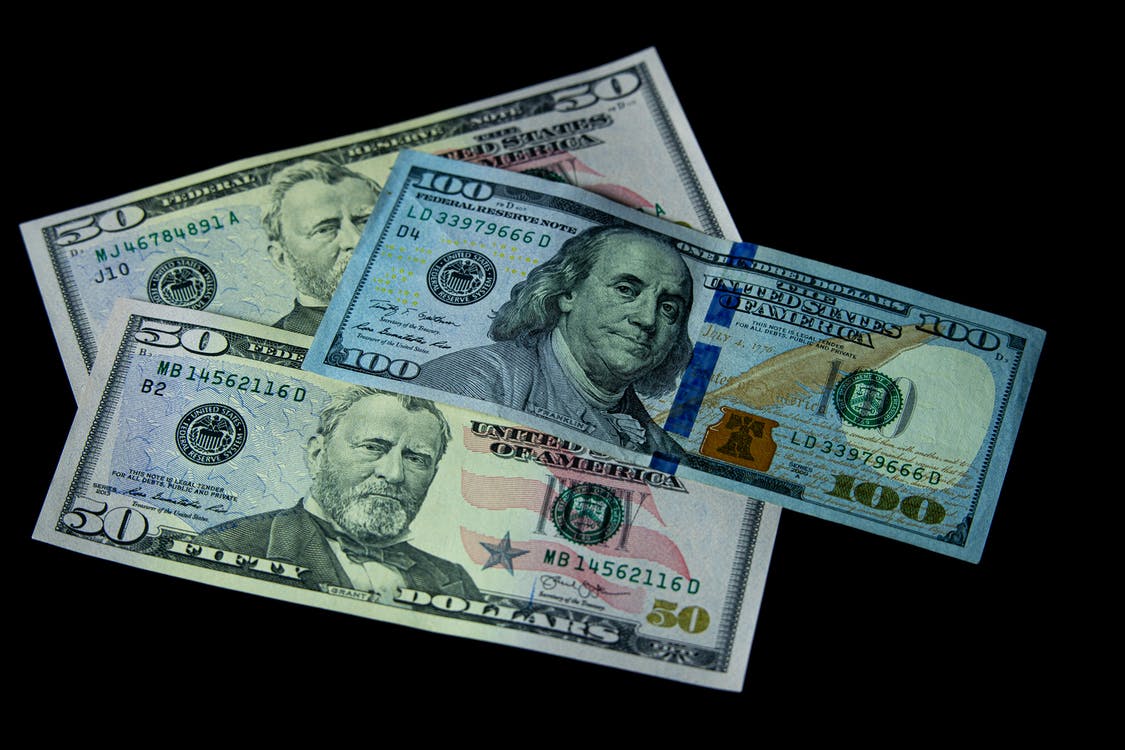 People who opted for a paper check and filed before August 1 will get their deposit by the end of October.

Residents who lived for at least nine months in Hawaii qualify for direct payment. Hawaii will deliver most of the deposits by the end of September 2022.

When did Hawaii deliver the first direct payment?

According to Governor David Ige, Hawaii delivered (or will send) another wave of direct payments on September 9 and 13.

Taxpayers who filed their tax returns at the end of July, and submitted the direct deposit information by July 31, would receive their immediate payment by September 21.

Gas Rebate: Check deadline to receive up to $100 in direct payments

Direct Payments: Exact date to receive up to $600? Who is eligible?

Residents Of Rhode Island, South Carolina, Virginia, And Massachusetts To Receive Stimulus Payments, Check If You Are Eligible

Stimulus: Americans homeless individuals to receive direct monthly payments of up to $1,000: Check If You are eligible

Stimulus Payments Dec. 2022: Alaska, Colorado, And Hawaii To Send Checks And Tax Returns, Check If You Are Eligible

4th stimulus check update 2022 — New direct payments of $450 dropping for Americans by this weekend – are you eligible?