THOUSANDS of Americans will be sent direct payments worth up to $300 today.

More than 500,000 taxpayers in Hawaii are eligible for the one-time rebate.

Payments are currently being rolled out to Hawaiians who included direct deposit information on their tax returns, according to the state’s Department of Taxation.

The first round of checks were rolled out on September 6 and taxpayers should expect to get their refund by Monday, September 12.

Governor David Ige revealed batches of payments were also be sent out on September 9 and September 13, Hawaii News Now reported.

Officials expect that taxpayers who filed by July 31 and submitted direct deposit information should get their rebate by September 21.

Ige revealed that around $294million in total is being sent to taxpayers. 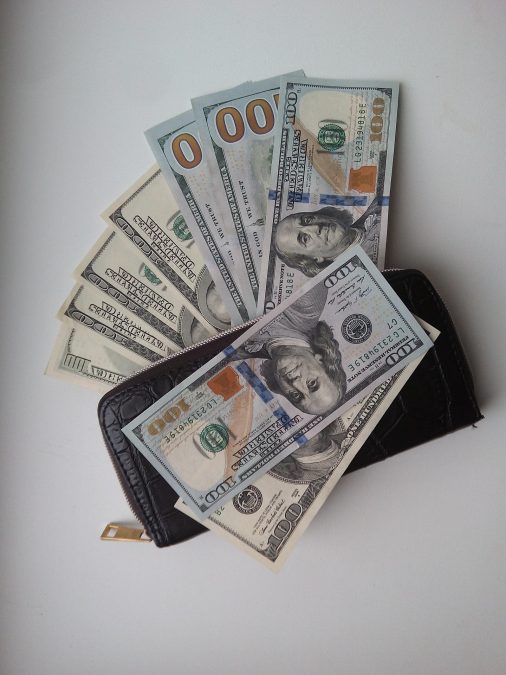 Single taxpayers that have an adjusted gross income of less than $100,000 will get $300 per person.

Taxpayers that have already filed their 2021 returns do not need to take action as refunds will be issued automatically.

To qualify for the check, you must have lived in Hawaii for at least nine months.

All refunds will be sent to those who file their state tax return by December 31 this year.

States are offering a helping hand to cash-strapped Americans amid inflation.

Officials in Rhode Island are sending automatic rebates to about 115,000 taxpayers. 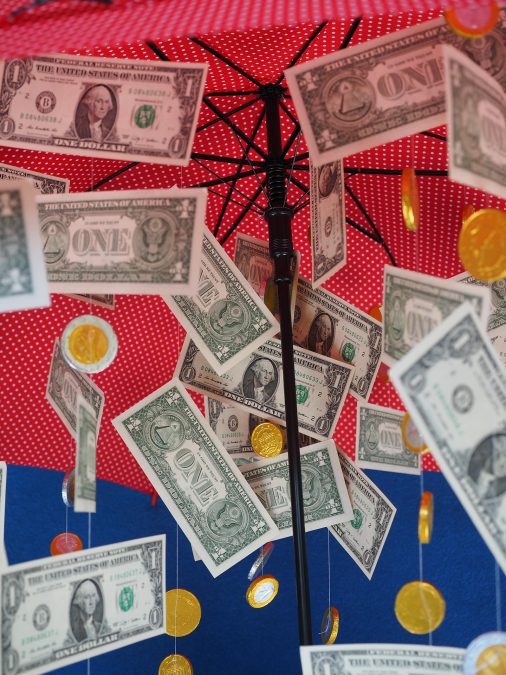 Parents who filed their taxes before August 31 should get the Child Tax Credit (CTC) in October.

Meanwhile, officials in Connecticut started sending out CTC payments worth $250 in late August.

Eligible families will get checks of $250 per child, capped at three kids. 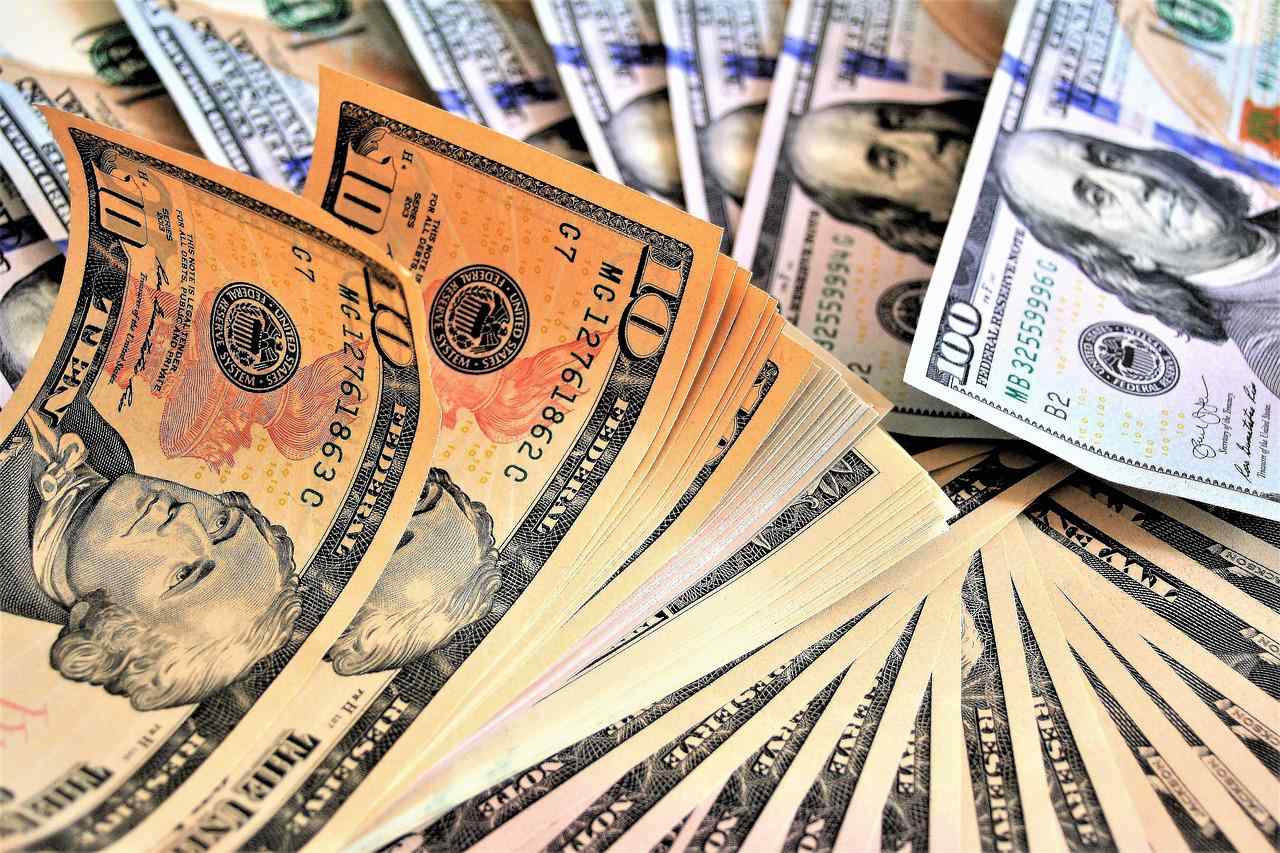 Governor Ned Lamont’s office announced that 238,668 families applied ahead of the July 31 deadline.

Alaskans will receive a $2,550 payment from the Permanent Fund, which pays a dividend of the state’s oil wealth to residents every year.

This year’s payout is the highest dividend the Permanent Fund has disbursed since its creation in 1982, according to state data.

The dividends are sent to residents that have lived in Alaska for an entire calendar year.

Stimulus Payments: Around 500,000 Hawaii residents will receive $300 in direct payments

4th stimulus check update 2022 — New direct payments of $450 dropping for Americans by this weekend – are you eligible?

Thousands of Americans to get NEW $1,000 direct payments from $50 million pot – see if you’re eligible

4th Stimulus Check Update: 6 States, including Alaska, Colorado and Virginia to Send Out Payments This Month: Check if you are eligible

Direct Payments: How to get a $3200 check for inflation relief?

Gas Rebate: Check deadline to receive up to $100 in direct payments

4th stimulus check update 2022 — Six payments worth up to $3,200 to go out in September – Are U Eligible?
About Nitish shaw 165 Articles
An aspiring novelist and a random blogger, Nitish is also a porky-mouthed banter specialist when it comes to football (soccer), films, TV Series, History and socio-economic issues. He travels, indulges in music and plays outdoor sports to get his creative juices flowing. “There’s the scarlet thread of murder running through the colorless skein of life, and our duty is to unravel it, and isolate it, and expose every inch of it.”- Quote this, and you will be his favorite person for at least as long as the two of you can hold up the conversation.