Coinbase has discredited assertions made by the Wall Street Journal (WSJ), which reported that despite claiming not to do so, Coinbase engaged in proprietary trading that could potentially contradict the interest of its clients.

In a blog post, Coinbase stated that WSJ seems to confuse the nature of a transaction it made earlier this year through Coinbase Risk Solutions (CRS) – its newly formed unit focused on helping institutional investors interested in entering the crypto market.

The WSJ report claims the new unit was formed for the purpose of proprietary trading citing “people at the company.” Proprietary trading is a legitimate practice done by banks and financial institutions that trade their own money for their gain, rather than doing so to earn a commission from their clients.

Ready to level-up your trades? Us too!

Advanced Trade is now available to everyone in the Coinbase mobile app. 📈📱

Check out the 🧵 for more info…👇 pic.twitter.com/pdofRHVS5e

In its response, Coinbase maintains that WSJ has its definitions confused. The crypto exchange clarified that the transaction was not a proprietary trade as it was carried out as a purely “client-driven activity.” 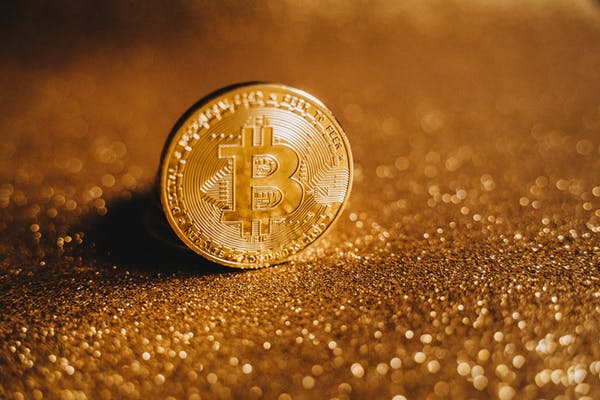 “Unlike many of our competitors, Coinbase does not operate a proprietary trading business or act as a market maker. In fact, one of the competitive strengths of our Institutional Prime platform is our agency only trading model, where we act only on behalf of our clients. As a result, our incentives and our clients’ incentives are aligned by design,” the blog post said.

Coinbase added that even its periodic crypto purchases for itself and corporate clients are not viewed as proprietary trading as the exchange does not perform the purchases to benefit from short-term increases in the value of the cryptocurrency being traded.

Coinbase maintains CRS is not breaking any rules 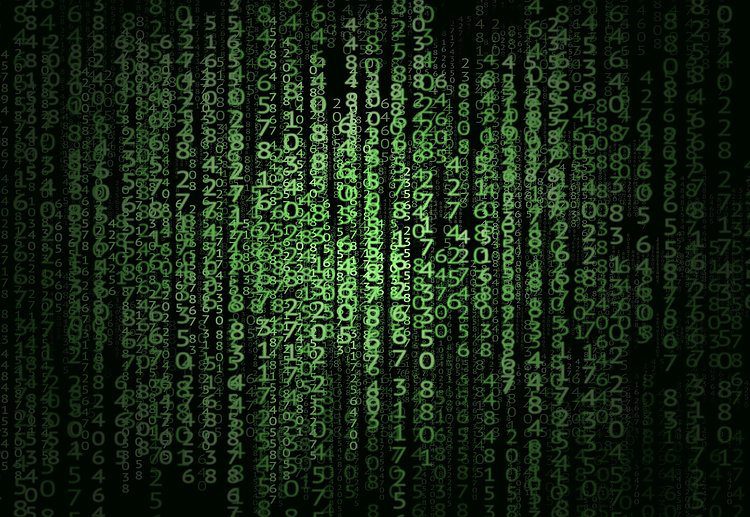 Meanwhile, the Coinbase response also threw more light on the role of CRS. The unit which currently comprises four former Wall Street traders has the mandate to offer “solutions to sophisticated institutional investors who seek exposure to the crypto asset class.”

This is in line with the company’s goal to expand institutional participation in web 3 beyond just passively holding crypto.

According to Coinbase, the mandate of the unit is a well-trodden path on Wall Street where firms offer their clients multiple ways to get exposure to new asset classes and manage certain risks. Owing to this, the unit does not contradict its statement to Congress that Coinbase does not engage in proprietary trading.

‘Crypto Winter Could Be Over’ If Bitcoin’s Price Does This, According to One Expert – NextAdvisor

Shiba Inu [SHIB] Jumps 16% Due To Robinhood Listing Rumors
About Nitish shaw 165 Articles
An aspiring novelist and a random blogger, Nitish is also a porky-mouthed banter specialist when it comes to football (soccer), films, TV Series, History and socio-economic issues. He travels, indulges in music and plays outdoor sports to get his creative juices flowing. “There’s the scarlet thread of murder running through the colorless skein of life, and our duty is to unravel it, and isolate it, and expose every inch of it.”- Quote this, and you will be his favorite person for at least as long as the two of you can hold up the conversation.