According to a new prediction from The Senior Citizens League, the anticipated 2023 Social Security payment rise may be less than previously anticipated due to a decrease in inflation.

According to the Bureau of Labor Statistics (BLS), the Consumer Price Index (CPI), a gauge of inflation, increased 8.3% yearly in August, a minor improvement from 8.5% in July. The rate of annual inflation dropped for the second month in a row during this time.

As per The Senior Citizens League, the most recent CPI statistics indicated that the Social Security cost-of-living adjustment (COLA) for 2023 could be 8.7%. This is less than the organization’s prediction from last month when it claimed benefits might rise to 9.6% in the coming year.

Although this increase is smaller than initially anticipated, the majority of Social Security claimants alive today will still get the greatest increase ever, according to the group.

Benefits from Social Security increased by 5.9% last year. As per the Social Security Administration, if payments rise by 8.7% in 2023, it will be the biggest hike since 1981 while high inflation boosted COLA to 11.2%. (SSA). 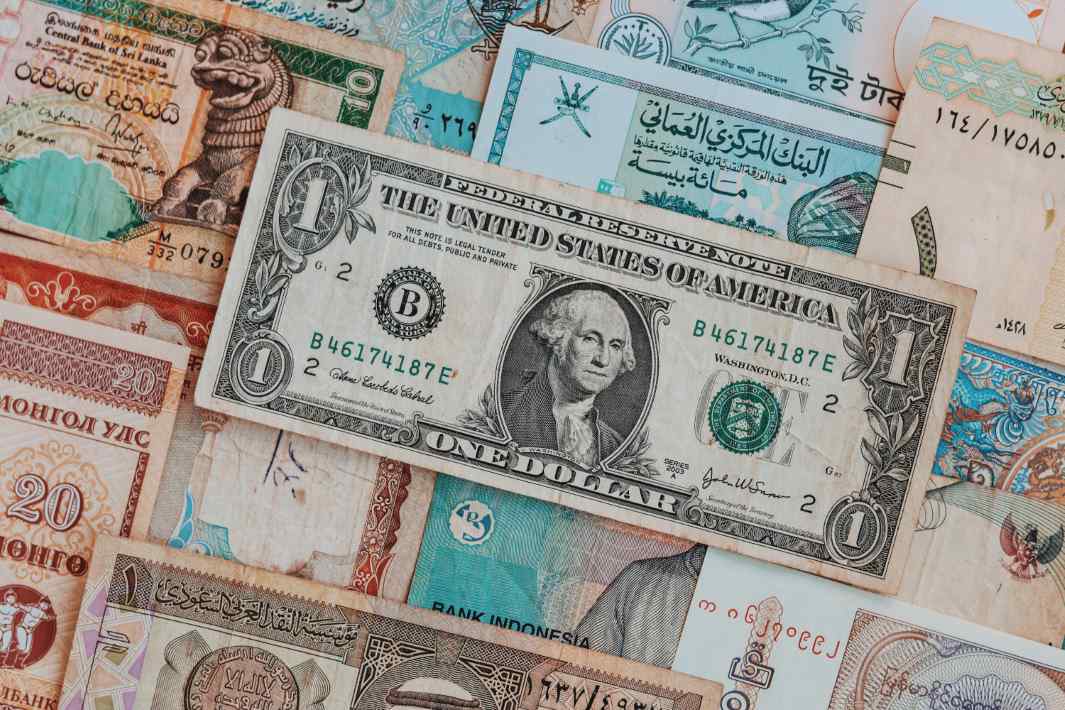 If you’re getting ready for retirement, you might think about taking out a personal loan to repay the debt at a lower rate of interest which would save you money each month.

As per The Senior Citizens League, a COLA rise of 8.7% would result in an increase of $144.10 a month for the average Social Security recipient’s monthly income of $1,656.

Retired persons can multiply their existing check amounts by.087 to calculate their precise increase. After the announcement of the inflation data for September, the SSA will probably announce the Social Security increase for 2023 in mid-October.

Beginning in January 2023, the revised benefit amount will be in effect. The Senior Citizens League stated in its estimate that “COLAs are supposed to help sustain the purchasing capability of Social Security income when prices rise.” “The overall Social Security benefit that retirees will get throughout their retirement will be steadily increased as a result of these permanent increases.

Given that older Americans are living longer in retirement and Social Security benefits are decreasing over time without a COLA that fully keeps up with inflation, this can be difficult.”

Debt repayment with a private loan will help you lower your interest rate & monthly expenses if you are retiring or getting ready to retire reports Foxbusiness.

COLA 2023: How Much Social Security Increase May Pensioners Anticipate

COLA 2023: When and how much the social security might rise

Social Security 2023: How Much Will Your Benefits Increase Based on Current Inflation?