During the pandemic, the IRS and Treasury had trouble getting COVID-relief funds into the hands of some people, particularly those with lower incomes, scant internet connection, or who were homeless. According to IRS and Treasury data, there may be 9–10 million eligible people who have not yet received the payouts.

More families and people may soon find relief. People who earn little to no money and are consequently exempt from paying taxes have until November 15 to file a simplified tax return to get their payments. The deadline for taxpayers who missed the April 15 due is October 17.

Who Is Eligible For A Child Tax Credit?

The federal government paid out $931 billion in direct COVID-19 stimulus payments to people between April 2020 and December 2021. Three sets of payments approved by Congress benefited an estimated 165 million eligible Americans. Generally, American residents earning less than $75,000 or married couples earning less than $150,000 qualified for all three payments in full.

Additionally, Congress temporarily boosted the payment levels and opened eligibility for more families under the Child Tax Credit (CTC). There are some additional qualifying requirements, but for the most part, taxpayers with children are immediately eligible for the CTC when they submit their taxes. 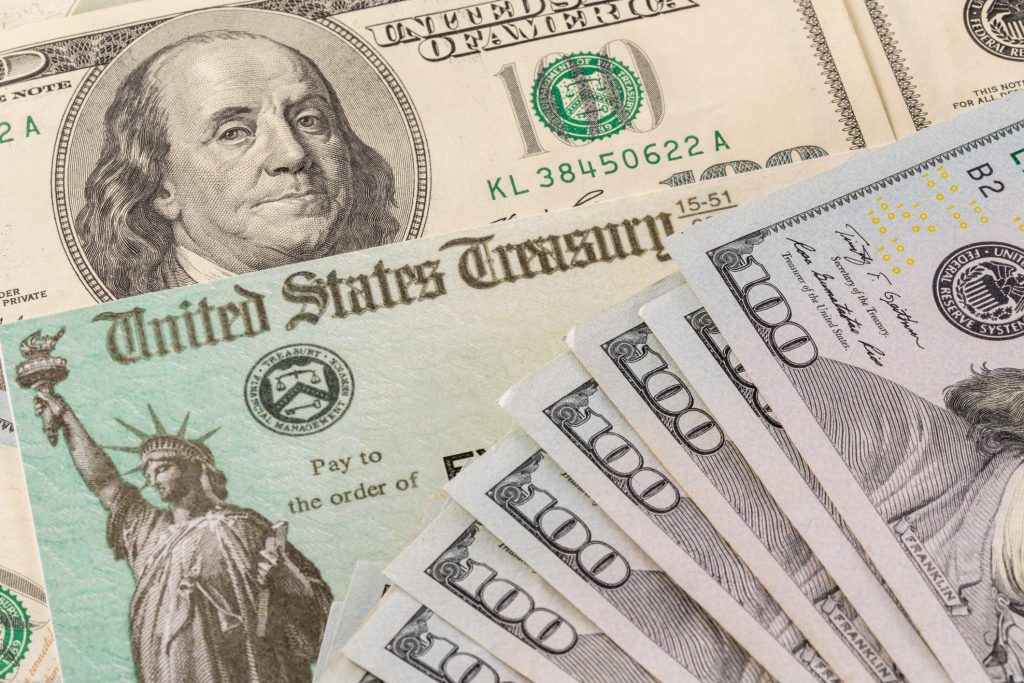 Perhaps some extended CTC payments have already been given to millions of families. Around 84% of American children benefited from advance monthly payments to qualified families from July to December 2021, equaling half their projected CTC. In most cases, cheques were promptly deposited into the recipient family’s bank accounts that the IRS had on record. According to the Census Bureau and the Federal Reserve, the COVID stimulus and advance CTC payments lessened recipients’ financial hardship and food inadequacy.

See Also:  Quarterly taxes: When do self-employed and freelancers have to pay taxes?

Individuals and families can still file a tax return to determine if they qualify for these payments and the child tax credit, as was already mentioned.

Who Are Eligible But Are Not Receiving Money?

A streamlined return can be filed at ChildTaxCredit.gov by anyone who believes they may be eligible but did not receive a COVID-19 payment in 2020 or 2021 or the CTC. However, the due dates are becoming closer and closer. Taxpayers who missed the April 15 reporting deadline have until October 17, and those with little to no income who are therefore exempt from paying taxes have until November 15.

Stimulus 2022: Millions of Americans Could Receive Payments From the IRS; Are You Eligible?

Stimulus 2023: Millions of Americans to Receive Payments; Check if you are eligible

Majority Of Americans Desire Additional Stimulus Payments In 2023, Check If You Are Eligible

Americans To Receive New Stimulus Payments Between $200 And $1,050, Check If You Are Eligible

Stimulus payments worth up to $1,050 coming to millions of Americans, Check details

4th Stimulus Check 2023: Before Christmas, Millions Of Americans Could Get Direct Payments Of Upto $3,600

Stimulus: Americans homeless individuals to receive direct monthly payments of up to $1,000: Check If You are eligible

Stimulus Check 2022: Millions of Americans to get First half of $1,682 payment in just one week: Check if you are eligible