Scientists from Washington have made a shocking new discovery and have found a new way to unboil an egg, reported the Science World Report on Jan 26, 2015.

The research carried away by the scientists is an important discovery for the biomedical field and is said to be bringing down the costs of the treatment for Cancer. 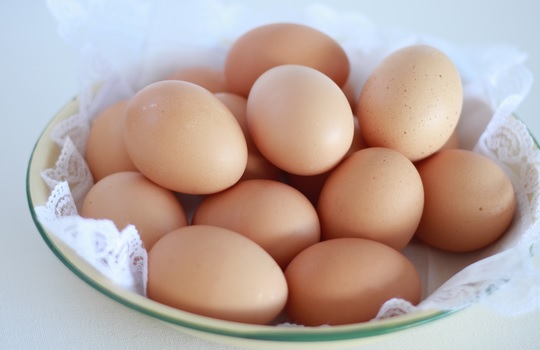 Gregory Weiss, professor of chemistry, molecular biology & biochemistry, said he had found a way to pull apart the protein from boiled eggs and refold it back to its original state.

To re-create lysozyme, the protein found in boiled eggs, professor Weiss and his department colleagues added urea that may bring back the solid egg.

In an experiment carried by them, they boiled the eggs for the first 20 minutes at 90 degrees Celsius and then investigated re-engineering the phenomena.

The entire phenomenon was carried away by a high-powered machine designed by Professor Colin Raston’s laboratory at South Australia’s Flinders University.

Many researchers have struggled to carry this experiment earlier as well. The experiments carried in the past were expensive and time-consuming; however, the new process is fast.

The idea behind carrying this experiment was not to bring back the egg from its boiled form however to build an ability to reform the proteins from yeast.

This experiment could be very much helpful in bringing down the cost of cancer treatment in hospitals. It could streamline the manufacturing process for companies and drastically bring down the cost of the medication, making it affordable for every patient.

Chandra scientists find the first possible planet outside of our galaxy!
About S Ranjita 171 Articles
Ranjita is a seasoned writer on a variety of topics. She has been writing for 8 years now on various international publications. Entertainment and current news topics are her favorite. She can be reached at Ranjita@panasiabiz.com