Actress Meg Ryan, who was once the queen of romantic comedies with movies like “When Harry Met Sally” and “Sleepless in Seattle,” is rarely seen in movies nowadays. 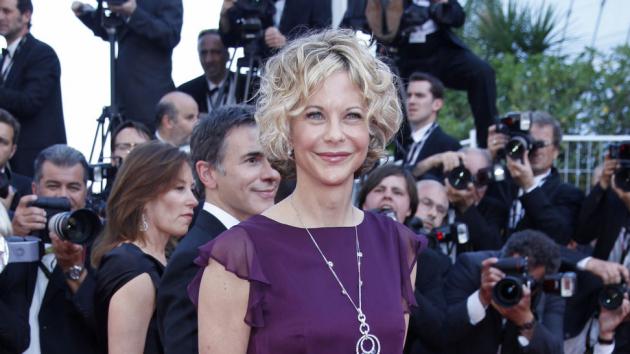 This week’s People magazine cover story focussed on the actress and her decision to leave the movies and head to NY.

It is not that the offers have dried up for the actress. The actress’ friend, writer Delia Ephron told People that New York is about so much more than movies unlike Los Angeles and so is Meg.

The actress is living a quiet life with her daughter eight year old daughter Daisy and her boyfriend.

Ryan started moving away from spotlight, after her divorce from husband of 10 years, Dennis Quaid in 2001. The couple fell apart after both parties were unfaithful to each other.

Later in 2008, Ryan opened up about her affair with actor Russell Crowe in 2000, saying that it was painful and at the same time liberating.

She felt utterly free and didn’t care about what people thought as she was no longer being seen as “America’s sweetheart”.

Today, Ryan does her best not to be recognized and but the paparazzi still manage to snap photos of her on a consistent basis.