Google has revealed that since the time it has rolled out its free WiFi at Mumbai Central the project has gone live in 19 more railway stations in India.

More than 1.5 million people are using the free WiFi at this railway stations. Under the free WiFi scheme for 2016, Google and RailTel are targeting close to 100 stations under it.

In a blog post-Google spokesperson announced that “Last week we rolled out the network at four of India’s largest stations-Sealdah, Lucknow Jn, Lucknow and Gorakhpur Jn. We are delighted to announce that 1.5 million Indians are enjoying the high-speed broadband experiences across 19 stations as of now.”

Further adding, “By the scale that it has reached so far we can say that this is India’s shining example of a project that is contributing in bridging the digital divide. Due to the high-speed broadband Wi-Fi network million of Indians who got access to the free WiFi network available by Google.” 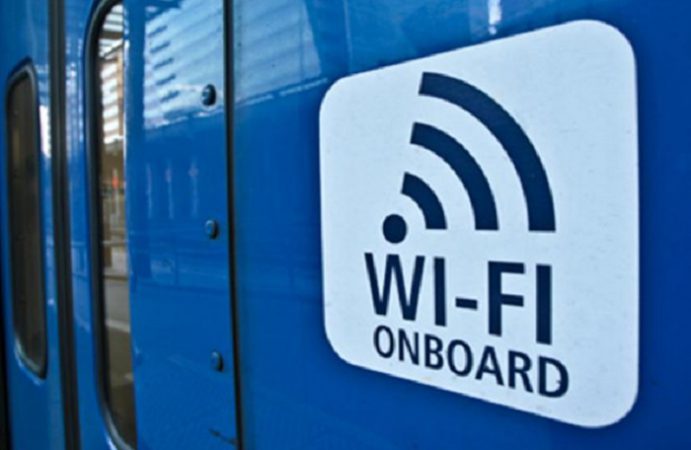 Apparently according to the data, the consumption of WiFi is higher in the second tier market than the first tier market. Also smaller towns of India is ensuring that people connect with the railway stations WiFi more often.

Further, it ‘s found out that usage in Bhubaneshwar overtook Mumbai Central within a day of the launch. Similarly second tiers market like Patna, Jaipur, Vishakhapatnam consumption of data exceeds the data consumption in tier 1 cities.

Google free Wifi is primarily used for infotainment and then online job search follows it. In the railway station of Bhubaneswar and Pune students access the WiFi to search information on educational courses, exam results, downloading software and to upgrade their phone apps.

By the end of 2016, Google will evaluate the Mumbai Central project to see how it will expand the free Wi-Fi scheme further.

The Search Engine not only wants to ensure wide coverage and high capacity but it expects that by the end of 2016 more than 10 million Indians will be accessing the free WiFi service on railway stations.

Sputnik V vaccine priced at Rs 995 per dose in India
About Zeba Anwer 36 Articles
I am Zeba Anwer, a content writer who is still learning to make herself familiar with the world of technology. I am a writer by day and a reader by night who is still looking to make her footprint in the world of media. I am a restless traveler who still lives on the daily dose of ‘Friends’ sitcom.