Google Likely To Shut Your Gmail Account By Next Year

Microsoft, on June 08, 2017, unveiled a new version of Windows 10 with a huge number of improved features. These new features are available immediately for Windows insiders who are on the Fast Ring, and for other users, the new changes will arrive later this year, most probably by September 2017, in the Fall Creators update.

The new and stylish look of the notification center is the first and prominent change which will capture everyone’s eyeballs. The ‘Action Center’ has been redesigned with a separate section for Apps. With the new update, the action centre looks a lot better and offers easiness for the users to navigate through their important applications. 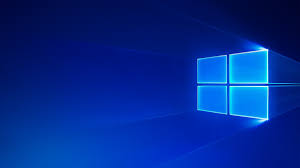 The new ‘Windows 10’ also help you to pin your favorite websites to the taskbar so that the users will get a hassle free browsing experience. Once these sites are pinned, they will be opened in the Microsoft’s Edge browser, and now, the pinned sites feature is returning after numerous feedback from the customers.
‘The Verge’ reported that Microsoft has also planned to improve the animations on the Edge, which makes things faster and precise. Cortana has also undergone drastic changes with this new update. From now, the digital assistant will scan the images with your permission, and will prompt for reminders. For example, if you have taken a photo of an upcoming event, the Cortana will create that reminder. The new lasso feature in Cortana is another major highlight of this update. 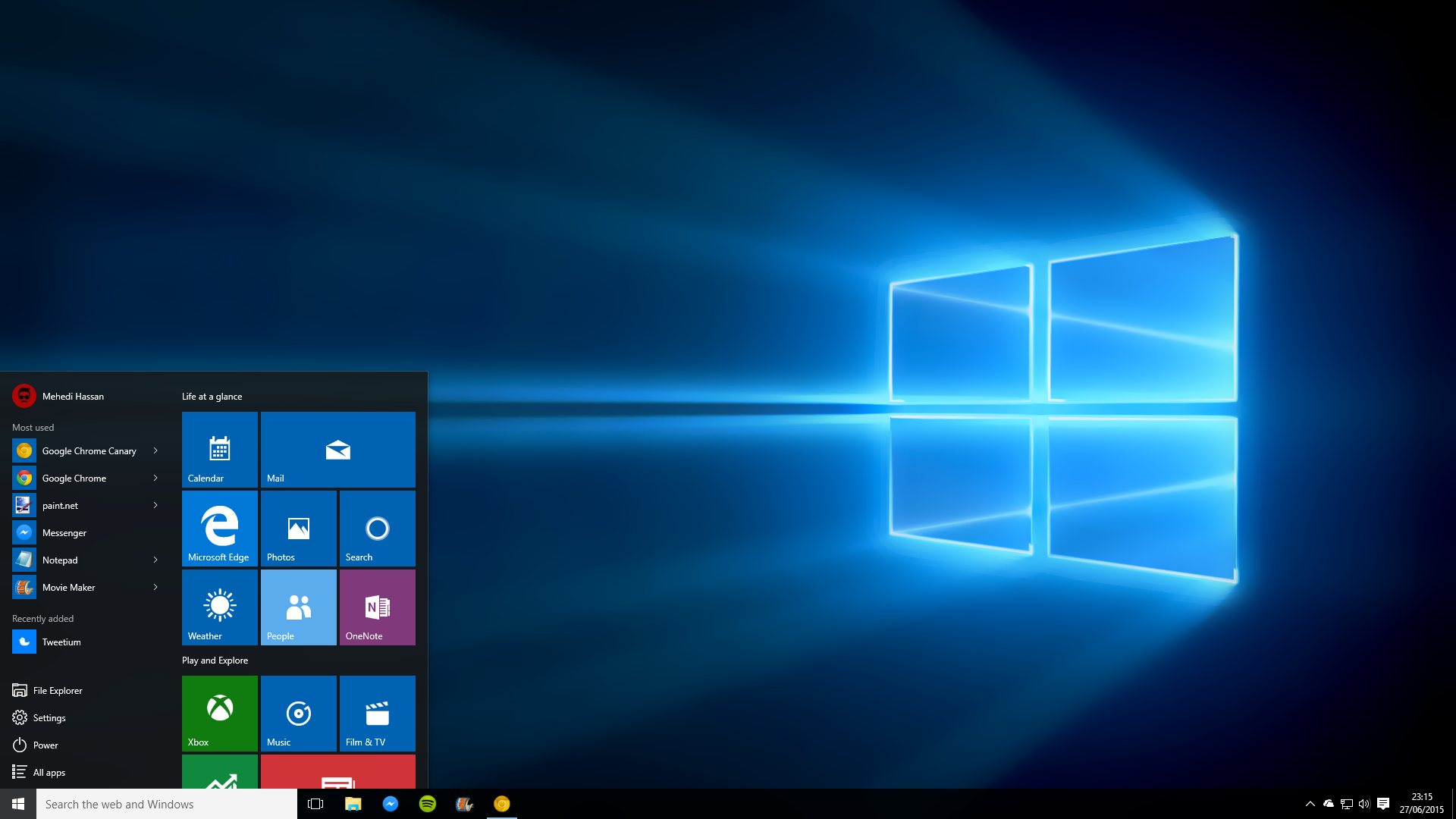 The biggest change we can witness in this new version is the stylus support feature. In the handwriting panel, we can see a lot more of new gestures, advanced editing options, a wide variety of new emojis and automatic handwriting detecting options. While you are writing with a pen, words will automatically get converted to texts, and it allows you to write on without converting it all the time. After writing, you can quickly select the texts to edit, and using ink gestures; you can make necessary corrections.
Through this new update, it is very easy to insert emojis to emails, social media messengers, and instant chat window. The winkey+semicolon keyboard shortcut will open up a list of new emojis, so that you can use it as per your needs.
Microsoft believes that all these new upgrades will be welcomed well by their users. Let’s wait for some more days to know the feedback from the general public. What is your opinion about this update? Share your thoughts in the comments section.
< Previous Article
ASUS Zenfone 4 handsets comes with dual camera setups
Next Article >
Twitter to allow more characters for its users in tweets
About the Author
Padmaja Shalgar