After winning the first T20 by a margin of nine wickets, a confident Indian side will play their second match against Australia on October 10, 2017, at the Baraspara Cricket Stadium. For Australia, winning this game is a necessity to stay live in the contest, as a loss here will help India to seal the three-match series. The match begins at 07.00 PM IST.

Television Telecast Information in India and the US

The Fifa U-17 Football World Cup is now going on in India, and most of the games in this tournament have witnessed record television viewership in the country. We should wait and see whether the impact of the first ever football world cup which is being played in the country will negatively affect the viewership status of the cricket match between India and Australia. 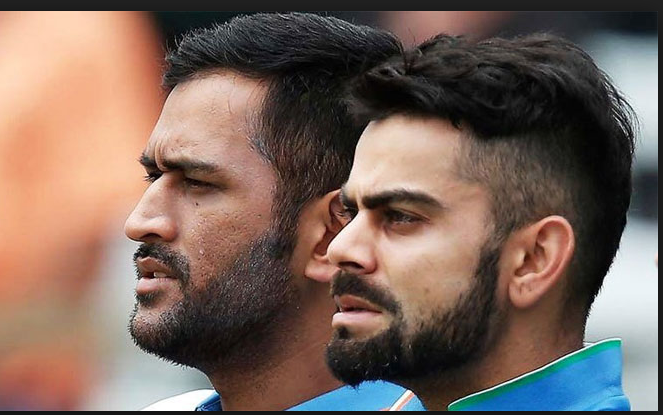 Star Group has bagged the television telecast rights of this game in India. Star Sports will telecast the game in India, and the HD telecast will be shown on Star Sports 2 HD. For the live streaming, visit the Hotstar or the official website of Star Sports. To access the live scores, visit ESPN Cricinfo or Cricbuzz.

Australia aims to bounce back at any cost

For Australia, this tour to India will be something they wish to forget quickly. The team lost the ODI series 4-1, and now they are down in the T20 contest (1-0), after losing the first game at Ranchi.

Australian veteran opener David Warner told yesterday that the team should try to play the Australian brand of gaming to come back strongly in this series. Warner added that India is such a dangerous team, and if the visitors are not playing well, Virat Kohli and boys will pounce on Kangaroos without any mercy.

Can IND win 8 T20Is in a row vs AUS? Watch the 2nd T20I as the Blues look to clinch the series: https://t.co/x9zNxsRgQL #INDvAUSonHotstar pic.twitter.com/QDe7Wkw9n1

The Aussie team is strong on papers with big names like Warner, Finch and Steven Smith in their lineup. If one of them succeeds to find the form in the batting friendly Indian pitch, then things will not be that easy for the Men In Blue.

On the other hand, Indian skipper Virat Kohli is very much happy about the way in which his team is playing in the recent past. The Captain will not be making any changes in the lineup, as he will not be that open to fluctuate the winning combination.

The surface in Baraspati Stadium, Guwahati is flat, and there is absolutely no grass on the top. Bowlers will find it pretty hard to obtain swing from the surface. The ball will directly come on to the bat, throughout the 40 overs, and it indicates that this game will be a high-scoring encounter. The Captain who wins the toss will most probably bat first, as chasing a huge total might turn out to be a difficult task under the lights with so much dew on the outfield.