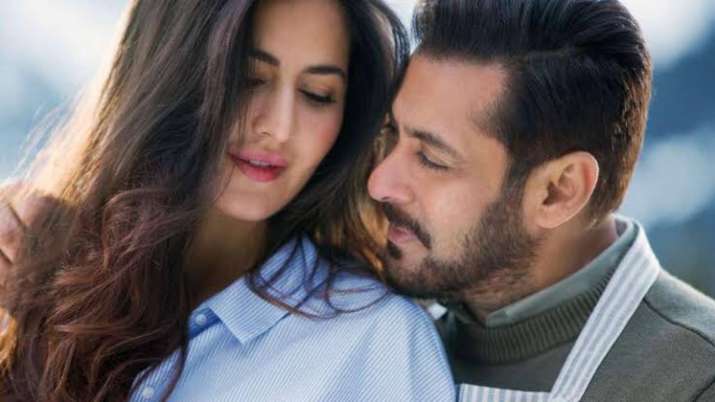 Salman Khan’s new look from the sets of his upcoming film, “Tiger 3,” emerged on the internet on Sunday and went viral all over social media. The pictures are from the sets in Russia where the shooting of the film is taking place. Salman Khan and Katrina Kaif both flew to Austria last week.

So far “Tiger 3” has been filmed in Russia, Turkey and they are now in Austria for a 10-day calendar. 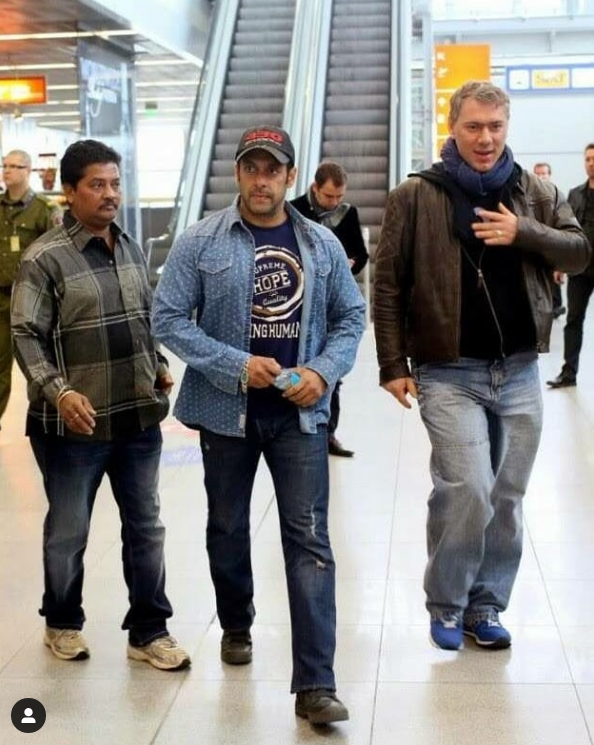 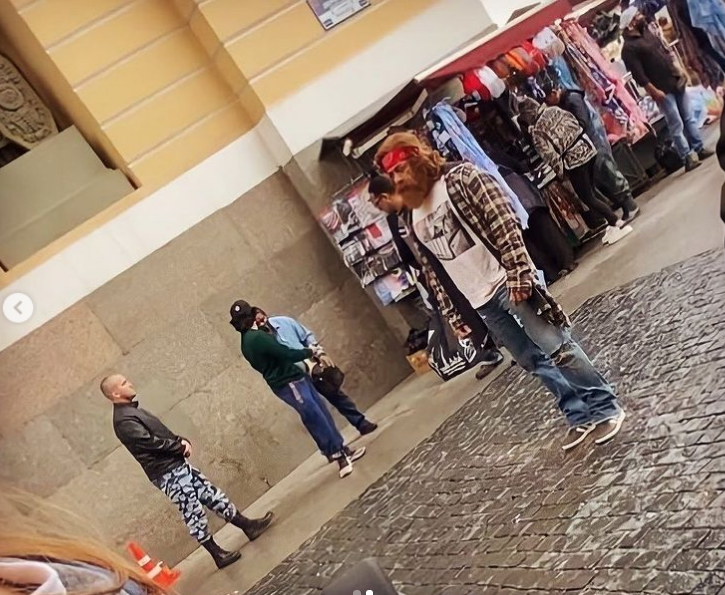 The pictures went viral because Salman Khan looks nearly unrecognizable in them. He can be seen wearing a red bandana, a white tee, blue jeans, and a red jacket. He also has grown a thick brown beard and long hair. Salman Khan’s nephew, Nirvaan, can also be seen beside him in the pictures. 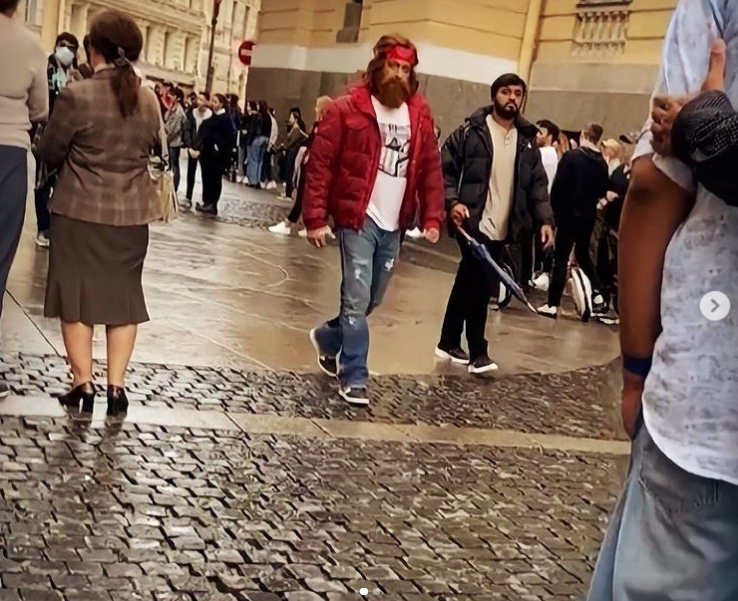 Salman Khan has been prepping for his role in Tiger 3 for months. The movie also stars Emraan Hashmi. Salman Khan plays his role as special agent Avinash Singh Rathore again in the third part and Katrina Kaif would be playing her role as Zoya Humaini once more.
Check out Salman’s Khan viral look from the sets: 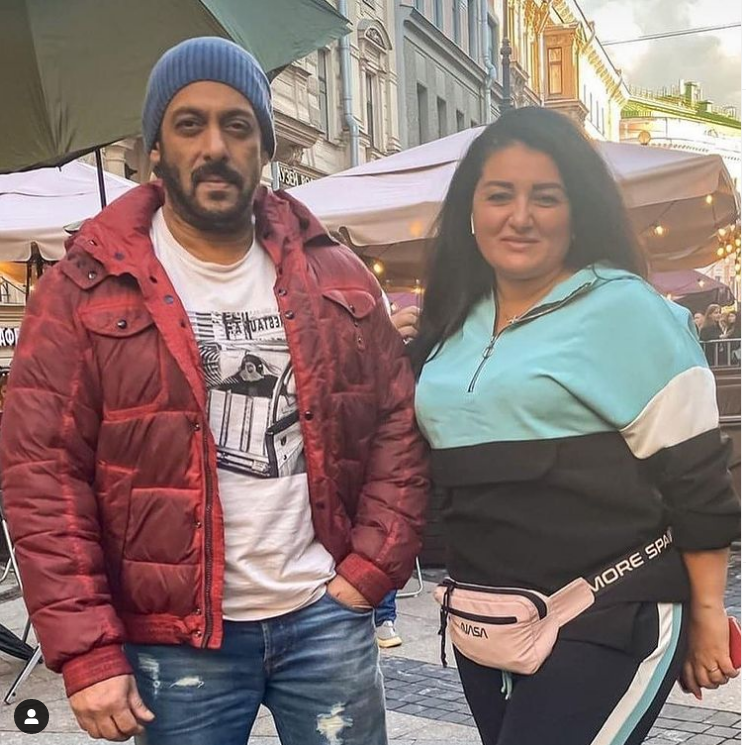 Koimoi.com quotes a source from Austria saying, “Tiger 3″ will present Austria like never before and Yash Raj Films’ is ensuring that they present the country in the most spectacular way possible. Salman and Katrina Kaif will shoot in some never-seen locales in the country.

They are currently shooting in the areas like Upper Austria, Salzkammergut, Dachstein Salzkammergut where they are shooting some intense action sequences for the film.” 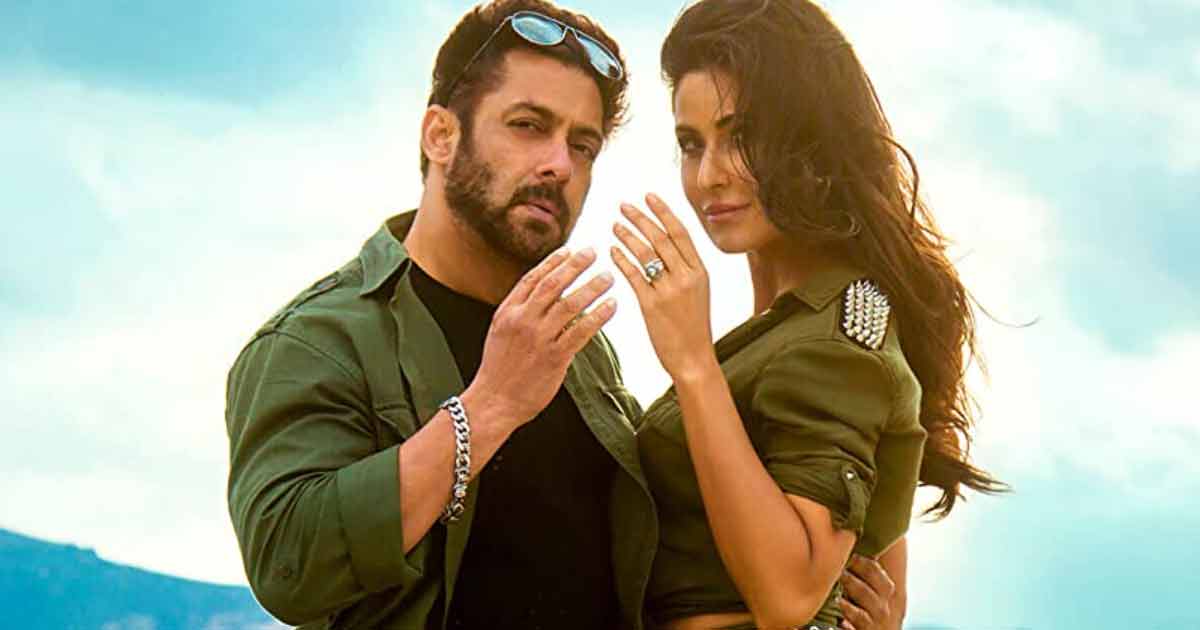 < Previous Article
Met Gala 2021 Photos: Show-stopping looks from the red carpet
Next Article >
Samantha Reportedly To Get Rs 50 Cr Alimony After Divorce from Naga Chaitanya
About the Author
Rishika Chawla

Rishika Chawla is a second-year college student pursuing Mathematics Hons. in NMIMS. She always had a passion for writing be it news articles, blogs, etc.