With almost 750 million vaccines jabbed, India might not see the third COVID wave but just some repetition of increase in cases for some days as six states and UTs have vaccinated hundred percent, adults.

The government said on Sunday that three states i.e. Himachal Pradesh, Goa, Sikkim, and three Union Territories i.e. Dadra & Nagar Haveli, Daman & Diu, Ladakh, and Lakshadweep have at least one dose of vaccine to all its eligible population. 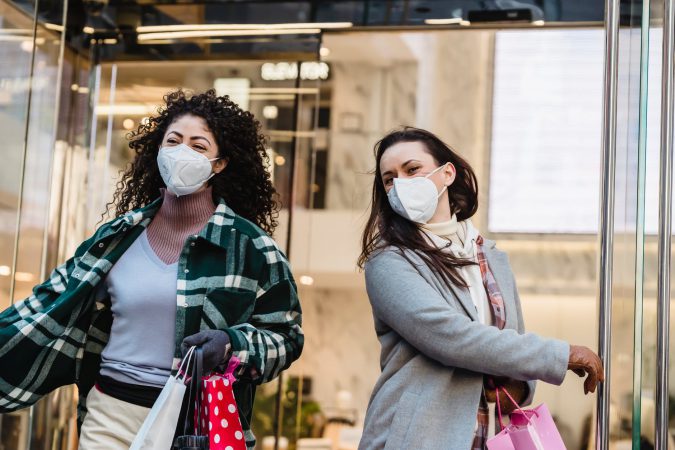 Many more states and the Union Territories will soon have all the eligible population with at least one jab of vaccination as 750 million doses are given daily.

People are worried about impending third wave, but the current trends show declining active cases (-0.6%). Be watchful but there's no cause of alarm (yet). #GetVaccinated pic.twitter.com/EaanY7x5bk

The vaccination program started on January 16, 2021, with healthcare workers as the priority. Due to this high number of vaccinations given daily in India might not see a third wave that has already hit Europe, the USA, Australia, Russia, Brazil, and Mexico. 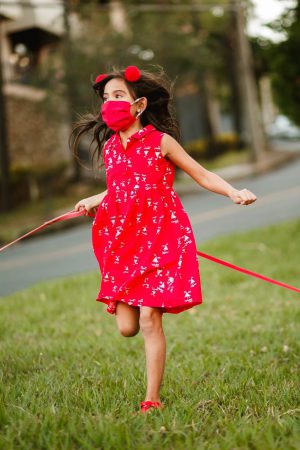 The Centre told Supreme Court that the office of the Registrar General of India issued a circular that the central government will provide a medical certificate to the kin of those people who died due to Covid-19.

Economic Recovery and GDP Gears Up

< Previous Article
Nipah Virus in Kerala: 68 People Under Isolation
Next Article >
About the Author
Priyanka Pandey