The social networking site’s latest attempt at retaining users turning to Twitter for trending stories seems to have backfired. 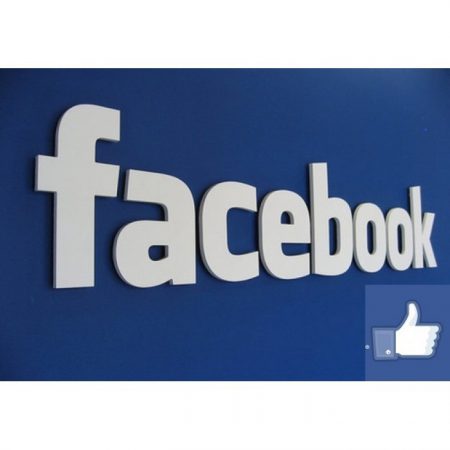 ANI reported that Facebook has been receiving a lot of flak for the feature of trending stories which is seen in the right-hand column the news feed.

The feature was tested in August and went live after five months. The trending section displayed data based on discussions from personal information of users. It also displayed a description of why the topic is trending.

This trending feature was launched for US, UK, Canada, India and Australia. Once a user clicked on the trend tag, a new page is opened with mentions by friends and public posts of the topic.

Facebook is being criticized for focusing on celebrity gossip and instead of really trend relevant to usage patterns of users. Many users were seen asking for a setting to turn off the feature.

However a third party app called “FB purity” allows users in cleaning up their timeline and offers a built in option for hiding/removing the Trending Topics box also.

The trending tool was meant to act as a news digest for users turning away to other sources. However the move is not welcome by users who find it annoying.