Ahead of September 24, 2014, when the Mars Orbiter from India will have its first tryst with the red planet, ISRO is geared up for the fourth trajectory correction manoeuvre and test fire of the chief liquid engine on the spacecraft on September 22, 2014. 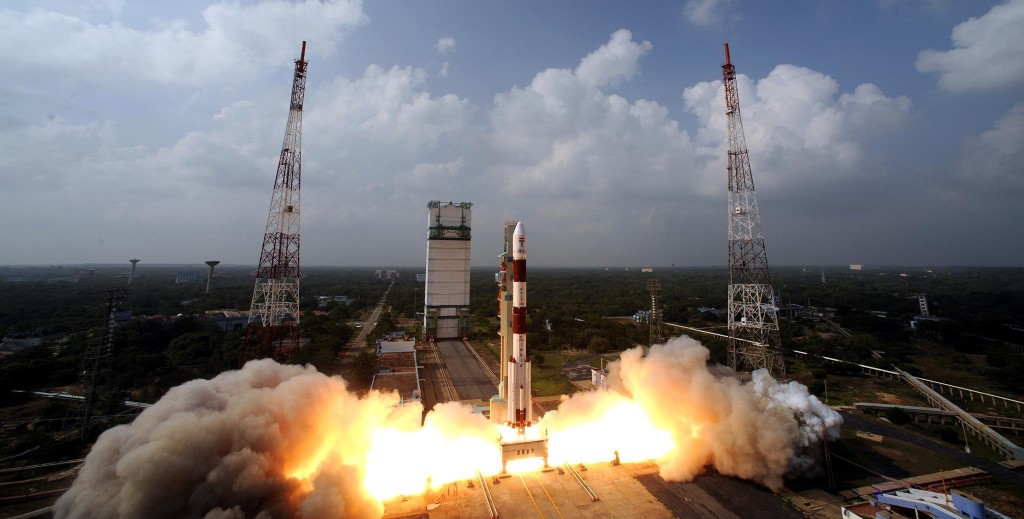 A report on Indian Express reported that the 440 Newton Liquid Apogee Motor (LAM) engine currently is in an idle mode for last 300 days on the Mars Orbiter Mission.

It will be fired tomorrow for a total of four seconds. If the firing is successful, it will be a big boost for the ISRO scientists who are now looking ahead to the insertion of the spacecraft in the orbit of the red planet.

“We are all set for the fourth trajectory correction manoeuvre and test fire of the main liquid engine, commands have already been loaded into the spacecraft for this event and has also been verified,” a top ranking ISRO official was quoted by PTI.

The ISRO official further stated that the event of testing is crucial mainly because the engine has been idle in the orbit for around 300 days sans any operation.

The testing will be test fired for 3.968 seconds, which will have a fuel consumption of 0.567 kg. The official added that the decremental velocity of the engine will be 2.142 meters/second. 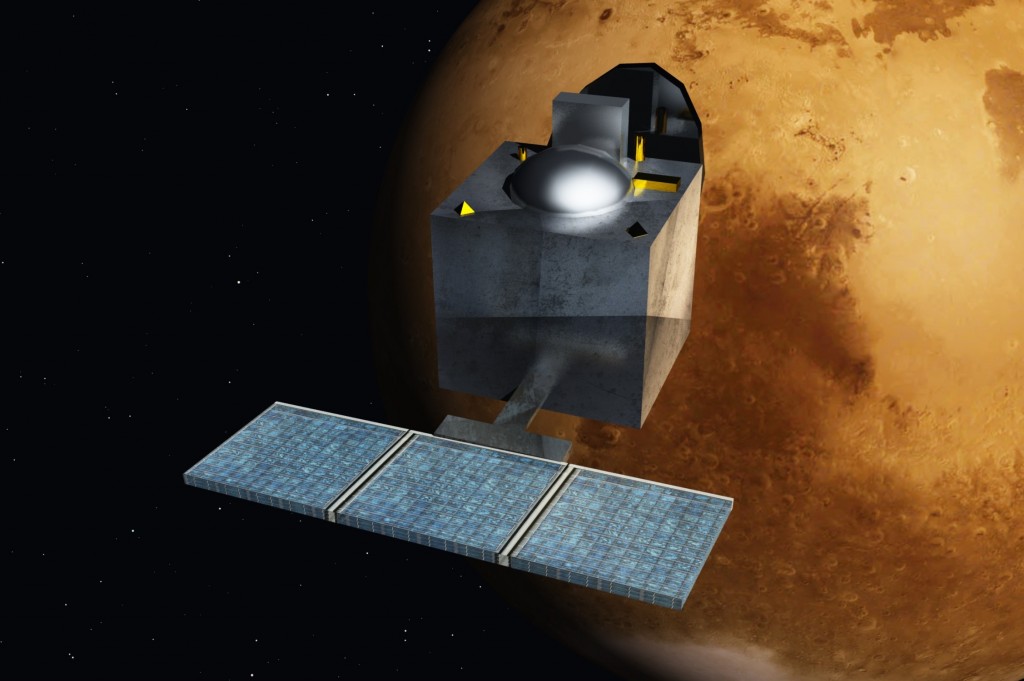 The Mars Orbiter Mission is the first interplanetary mission of India and was launched on November 5, 2013.

Launched by India’s workhorse Polar Satellite Launch Vehicle (PSLV), MOM left for the mission from the spaceport located in Sriharikota in Andhra Pradesh. It will be entering the ‘Sphere of Influence of Mars’ on September 22, 2014.

MOM escaped the gravity pull of earth on December 1, 2013.

In the event of any issue in the manoeuvre process scheduled tomorrow, ISRO has mentioned the plan B where in eight thrusters alone will fire for a longer duration.

Although consuming more fuel, it will try to get in the orbit of earth’s neighbor.In the final moments on September 24, ISRO scientists will slow down the orbiter from the current 22.1 km per second to a new low of 4.4 km per second in relation to Mars for the mission to be captured by the orbit.

If that happens, the mission will be a success. On the final day, the engine will be fired for a close 24 minutes in an attempt to reduce the velocity and insert the mission into the Martian orbit.

The MOM mission has been completed in just Rs 450 crore, which is the lowest in the world. If it turns out to be success, ISRO will be the fourth space agency on the planet to have a successful mission to Mars.

National Aeronautics and Space Administration (NASA), Roscosmos of Russia and European Space Agency (ESA) have had successful missions so far.

India will also be the first country in the content to go to Mars and also the first to have made it to the red planet in the debut attempt. Only 21 missions of the 51 sent to Mars so far around the world have been successful.

HAL Hands Over First Ever Gaganyaan Technology To ISRO

Slot booking begins for the KIITEE and VITEEE 2021 at sarvgyan.com