The much awaited trailer video of the remake of the 1982 super hit comedy Hindi film “The Shaukeens” was released by actor Akshay Kumar on Saturday.

“The Shaukeens” features three main characters Anupam Kher, Annu Kapoor and Piyush Mishra along with Lisa Haydon, while Akshay Kumar has a cameo for himself. 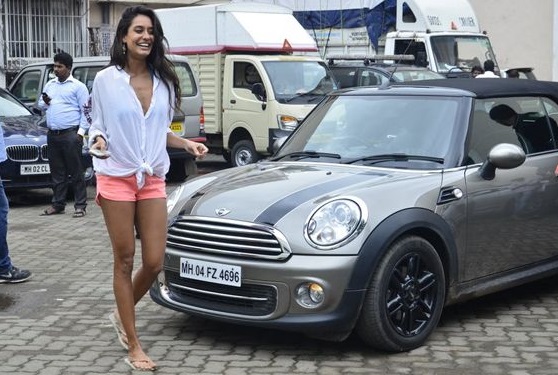 The movie which is directed by Abhishek Sharma and produced by Ashvin Varde and Murad Khetani is scheduled to release on Nov 7, 2014.

The original film was directed by Basu Chatterjee, which had Ashok Kumar, Utpal Dutt, A. K. Hangal, Rati Agnihotri and Mithun Chakraborty.

After releasing the trailer, Akshay Kumar told reporters, “I am playing myself in the film and the only thing that was added in my character was that I was shown as an alcoholic in the movie which is different from my real life character. I had a great time shooting for this film,”

During the occasion, Anupam Kher said, “This film is a tribute to the original film. We hope this film is taken further and runs next 25 years.”