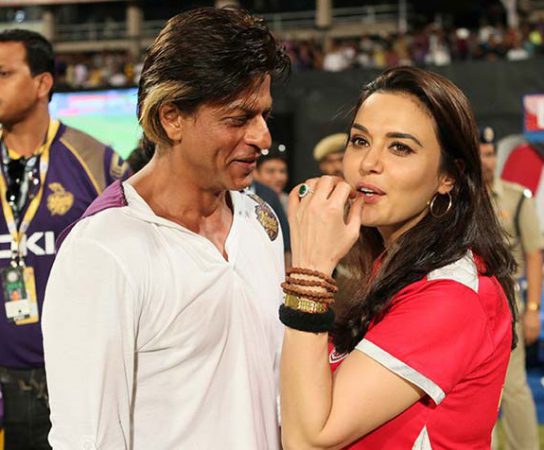 KXIP place in the semis was probably predicted and equally justified given that they have played some great cricket as a team in recent times. If they win this one, George Bailey and his team will look ahead, to heal the wounds of the IPL.

The Chennai Super Kings in the semis isn’t something new, but yes, they will agree of not having been at their best in recent times. They got confirmed for the semis only after Perth Scorchers won against Lahore Lions.

Kings XI Punjab had a hard time against Barbados Tridents in their second match, while Chennai Super Kings lost their first match to Kolkata Knight Riders, making them squared up sides.

For Chennai Super Kings, the big things are on MS Dhoni and Suresh Raina, while on the other hand, it will be Glenn Maxwell and David Miller for KXIP scheme of things.

Then there is also the ever dependable Virender Sehwag, who has been helping Kings XI Punjab in the best times.

In terms of previous meetings, two time IPL winners Chennai Super Kings surely have an edge, but Kings XI Punjab is a team that has been in formidable form in recent times.

Watch the live telecast of the match on Star Sports TV channel in India. PTV Sports will telecast the match live in Pakistan, while Star Cricket will offer live telecast in Maldives, Hong Kong, Singapore, Nepal, and South East Asia.

The live streaming of the second semi-final can be watched on Star Sports official website here.

For viewers in Pakistan, PTV Sports will be streaming the match live on PTVsports.com.

With the other semifinal scheduled before this one, it remains to be seen on who takes on the final. The highlights videos can be watched here.

India vs Pakistan WC match live streaming on Star Sports, Hotstar
About S Ranjita 179 Articles
Ranjita is a seasoned writer on a variety of topics. She has been writing for 8 years now on various international publications. Entertainment and current news topics are her favorite. She can be reached at Ranjita@panasiabiz.com