Ericsson recently stated at the High Court in Delhi that Xiaomi, by selling its smart phones using processors by MediaTek, is violating a partial ban that has been placed on the products manufactured by it.

It went on to claim that the sale is being made using Xiaomi Mobile Retail Shop, an online store. The Chinese brand, however has said that these accusations are baseless as the site belongs to a third party vendor and it possesses no stake in the same. 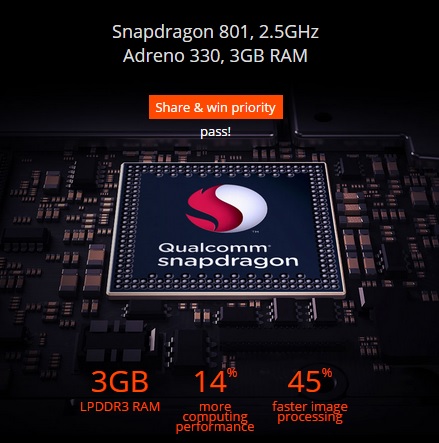 Coincidentally or otherwise, the above mentioned e – commerce site has been brought down and a sign stating ‘Site Maintenance’ was up.

Ericcson may have got this all wrong since a quick search on Google throws out several such websites which try to cash in on a smart phone brand’s popularity.

We also came across two other portals, Xiaomi Mobiles and Xiaomi World which listed different devices of this company.

These sites do not seem to be connected to Xiaomi which has its own website, Mi, to sell its smart phone and also the accessories.

They are planning to launch the website in India as well in the upcoming months. However, this recent run in with trouble will probably deter them from getting into the Indian market.

Xiaomi phones working with Qualcomm processors will continue to sell legally until March 18.

Xiaomi has been instructed to pay Rs. 100 for every Qualcomm device it imports, to the Registrar General, Delhi.

However, as of now the company has been asked not to sell any device which uses MediaTek chips within the shores of India as they have been found to violate SEPs (Standard, Essential Patents).

Due to the High Court order, they can only sell Mi3, Redmi1S, Mi4 and Redmi Note 4G.