Pakistan will be locking horns with Zimbabwe in the second One Day International of the three match series on May 29, 2015 at the Gaddafi Stadium, Lahore.

The match will begin at 4:00 PM Pakistan time.

The pitch in Lahore is a batting paradise, and it will not be a miracle if the team who bat first manages to make a total of more than 350 runs. 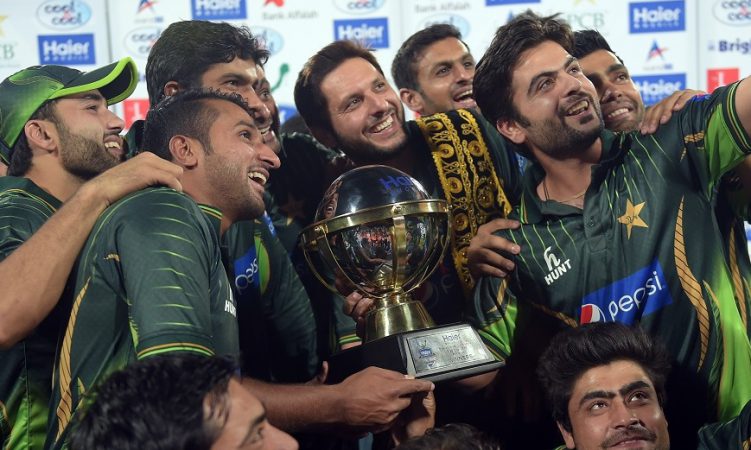 The home side has won the first ODI, and they will be aiming to triumph in the series as they are gearing up for this match.

For the last seventeen months, Pakistan have not won any series, and through this win, they will be trying to stop their losing streak in spanking passion.

Pakistan won the first match against Zimbabwe in a margin of 41 runs. The visitors too put up a decent show in this match, but it was veteran batsman Shoaib Malik who steered the game in favor of Pakistan.

The toss and team news will be updated here shortly. 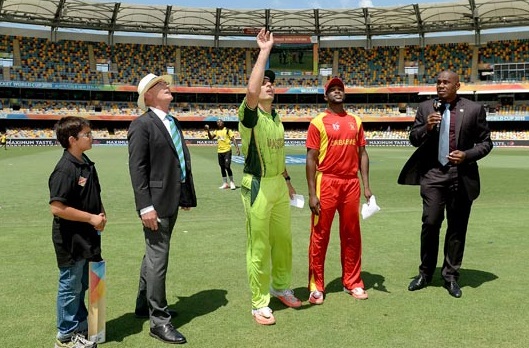 Pakistan will be quite happy while entering the ground this match, as inform Zimbabwe captain Elton Chigumbura will not be playing this outing. The skipper is facing a two match ban due to slow over rate.

Hamilton Mazakadza will be leading the Zimbabwe side in the absence of Chigumbura. Middle order batsman Steve Irvin is also not playing the match.