India Blue won the toss and elected to bat first against Delhi in the final match of the NKP Salve Challenger Trophy being played in Indore Sunday, Sept 29, 2013. 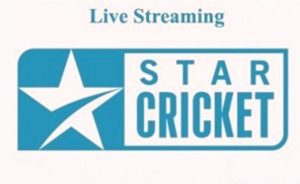 The match starts at 9:00 am IST. See the ball-by-ball live scorecard here.

India Red was the team that got eliminated after losing both their matches. Unmukt Chand made a solid century in the semi-final match against Delhi to take the score to 345 which was almost unreachable to the Blues.

Apart from a half century, Sehwag has not been able to make a good score. Even Gautam Gambhir got out cheaply.

Virender Sehwag, Gautam Gambhir, Zaheer Khan are looking to get back into form to make a comeback to the national squad. This is their best chance to impress the selectors.

Watch the live streaming of the Delhi vs India Blue here

The final eleven players are as below: