Australia is touring India to play one T20 and seven One day International matches.This is going to be India’s first T20 game since Dec 2012. 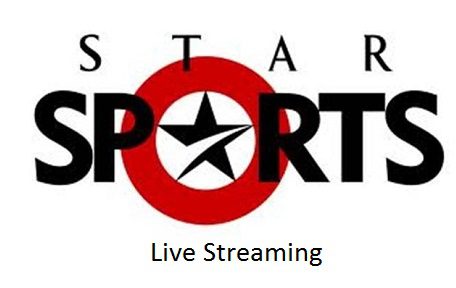 George Bailey will lead the Australia side for the first time against India.

Eight of the Indian players played the Champions League T20 which was won by the Mumbai Indians and form should not be a problem for these players as the match is being played in India.

Yuvraj Singh who was picked for the series is likely to feature in the playing XI. Sehwag and Gambhir were dropped due to their poor form. See the live scores here.

It has been raining since the last few days in Rajkot and rain is forecast even on the match day. But the curator says the track is full of runs and a full match is expected as the venue has excellent drainage facilities. So lets hope rain stays away and we get a full game on hand.

The highlights video can be watched here after the game is over.