NASA‘s planet hunting spacecraft Kepler has entered emergency mode last week and scientists really don’t know why. Kepler is now at its lowest operational level, and is burning out enormous amount of fuel. The spacecraft went to hibernation mode on last Friday, April 08, 2016.

Kepler is now more than 75 million miles away, and if scientists fail to clear the issues, then it will spoil our best chance to find other habitable space outside our solar system.

Technically, the mission of Kepler ended on 2012. But as the mission was very much successful, NASA decided to continue the journey. As of now, the hunter has confirmed the presence of more than 1000 Exoplanets. 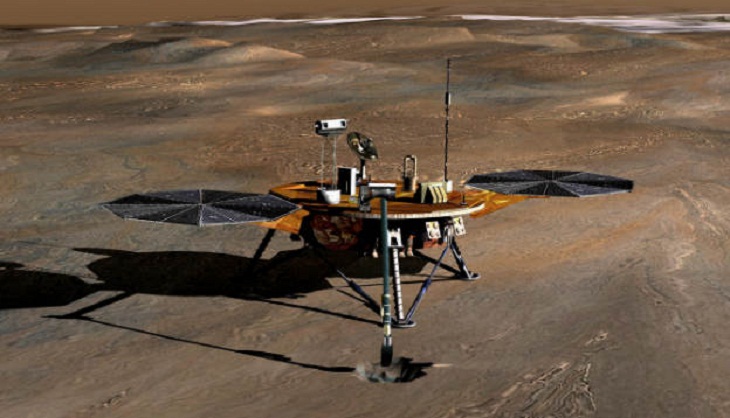 Charlie Sobeck, Mission Manager, told that the spacecraft is in its lowest so-called operational mode. He added that recovering Kepler from emergency mode is the priority, and they are all working hard for it. Sobeck made it clear that Kepler was working well till April 04, 2016, and he believes that the problem has happened in a narrow time frame.

As the spacecraft is now 75 million miles away, it demands 13 minutes of time to take our signals to the destination, if the signal is traveling at the speed of light.

Last month, NASA issued a statement that Kepler is running well, and they revealed that the new mission K2 will be conducted in a new territory.

Kepler was launched in 2009, and it has been named after German astronomer and mathematician Johannes Kepler. The spacecraft is now in a mission to find stray planets wandering between stars. This is not the first time that Kepler has run into trouble, and this gives experts an extra confidence to bring things back on track.