By Nirmal Narayanan
2212 Views
Posted In
Science
Tagged as
Related

The World celebrated ‘Environment Day’ on June 05, and on the same day, a small village in Kerala, India has taken a bold step for a better future.

A village in Wayanad named Meenangadi, has set up a good example by attempting to emerge as the first village in the state with Zero Carbon Footprint.

The think tank behind this new initiative is Thomas Isaac himself. Beena Vijayan, President of Meenangadi Village told that the idea was first presented to her on last December by Thomas Isaac. 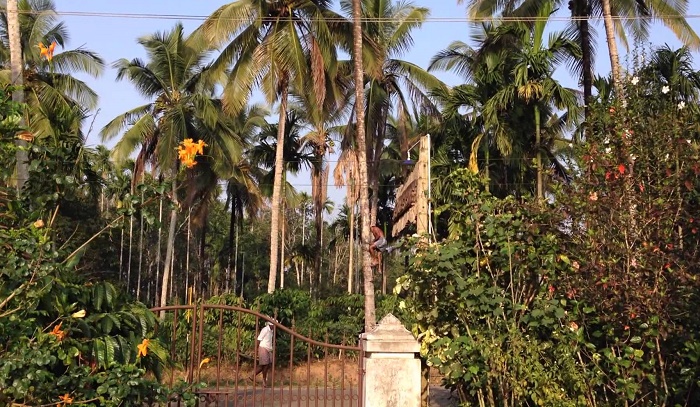 At that time, Thomas had reached India after attending the Paris Climate Conference. Under this project, experts will try to analyze the amount of Carbon Dioxide in the atmosphere, and will also do necessary measures to neutralize it.

The initiative will be operated with the help of State Government and other authorities. Dr. TM Thomas Isaac, honorable Finance Minister of Kerala launched this initiative on Environment Day, and this new attempt has emerged as the hottest talking topic among environmentalists all over the nation.

This new initiative will be carried out in association with “Thanal”, department of Zoology in the Kannur University. M S Swaminathan Research Foundation will be also providing resources for the study.

The project which has been named “Go Green” will initially conduct the audit in areas covering 9000 houses, and will find steps to reduce the emission rates.

T M Thomas Isaac after the launch of the project told that Meenangadi will set a good example for other areas in the state. He added that once the aim is achieved, agricultural products from this area will carry the Zero Carbon tag.