By Marian Dumitru
4853 Views
Posted In
Health
Tagged as
Related

The University of Nebraska-Lincoln researchers have revealed that the strains of simian immunodeficiency virus (SIV) found in chimpanzees, including those responsible for the global HIV phenomenon can infect human cells.

They noticed that SIV has the capability to migrate easily to humans since it has a tendency to mutate faster as soon as they encounter human cells. The recent revelation suggests that the growing threat animal viruses may pose a high risk to human lives.

The virus includes the SIV ancestor of HIV-1 M, which is responsible for the global HIV pandemic. Moreover, another ancestral strain of HIV was noticed only among residents of Cameroon in Africa. 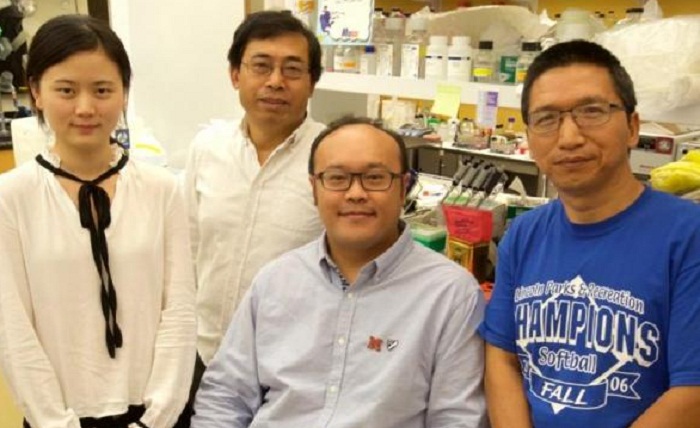 The presence of HIV dates back to SIV ancestors in the early 1900s, which was initially acquired by a hunter or bushmeat vendor. This theory was confirmed by researchers based in UNL by showcasing SIVs can infect human cells.

The researchers during the study discovered that the SIV ancestors of two HIV strains not yet identified in the human body also invaded human cells after they were exposed multiple times in the lab.

Responding to media queries, Qingsheng Li from Nebraska Centre for Virology disclosed that the central question before researchers was whether traces of SIV strains that have not yet found in humans have the great potential to cause another HIV-type infection.

How it gets infected:

Li added that there is a scope of getting infected because the strains are capable of replicating rapidly without any signs of warning.

Researchers revealed the above findings after inoculating mice with human tissues and stem cells. This will eventually stimulate the growth of other cells, which are essential to the human immune system.

The researchers, to study whether the humans have acquired certain HIV strains, injected low doses of the four sampled SIV strains into various groups of the mice.

The approach adopted, as outlined in the Journal of Virology, could enable researchers to study the growing threat initiated by additional SIVs and several another animal-carried virus.

Born in Easter Europe more than four decades ago, Marian has been a journalist half of his life. Recently moved to Dubai where he's employed in The Media Marketing Inc offices, Marian adds his experience to a very young team of writers and not only reports on events, but also forms new journalists. In love with all things Middle-East from food to culture and way of life, Marian is the person who we always count on to save the day. His other passions include laying in the sun on any island in the Indian Ocean or enjoying a fresh seafood meal. But he would leave all these in order to get that amazing reportage ... and that's why he's seen as a guru in our newsroom.