Recently the “Piku” actress paid a special visit to her Hollywood co-star house.

So Vin Diesel took the social networking site to share an adorable picture of his 15-month-old daughter Pauline having a very cute moment with the actress.

In the picture the gorgeous actress is seen holding Pauline in her arms,

Both the actors have been quite active on their social networking site and have treated the fans with regular pictures from their upcoming film sets.

The movie which is slated for a 2017 release will also star Ruby Rose, Tony Jaa, Samuel L Jackson and Nina Dobrev in it. 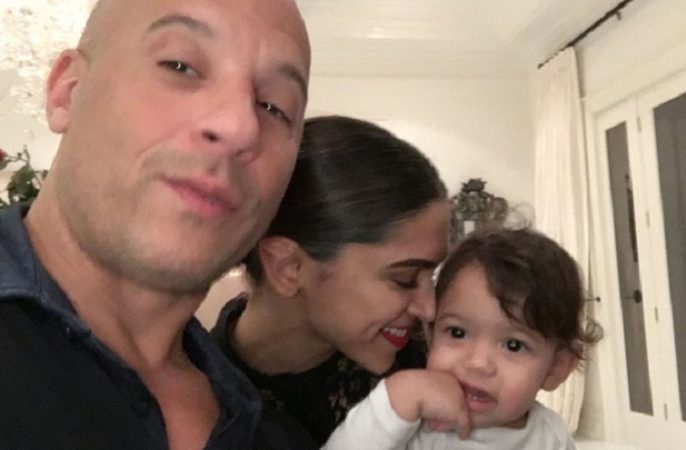 Directed by D J Caruso the action adventure movie will see Vin Diesel portray the role of Xander Cage an outlaw turned government who will fight against the forces to save the world.

The first film of the franchise came in 2002 and fans around the world have huge acceptation from the upcoming movie.

While the movie will see the leggy actress essay the role of Huntress Serena who will do some high-end fighting scene in the movie. 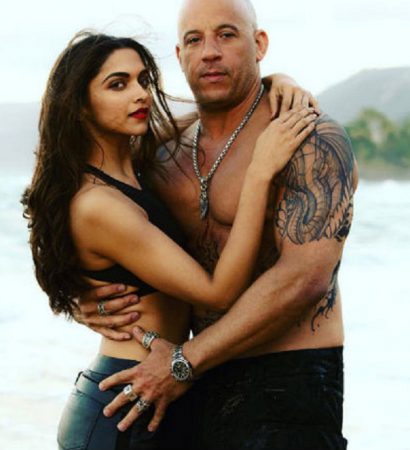 Recently the “Bajirao Mastani” actress has returned from Madrid where she attended the IIFA Awards with several other Bollywood Bigwigs. She bagged the IIFA Best Actress Award for her role in “Piku”.

Meanwhile, it has been reported by Bollywood insiders that the actress will be part of Sanjay Leela “Padmavati.” No confirmation was made about this latest development by the actress and the director. 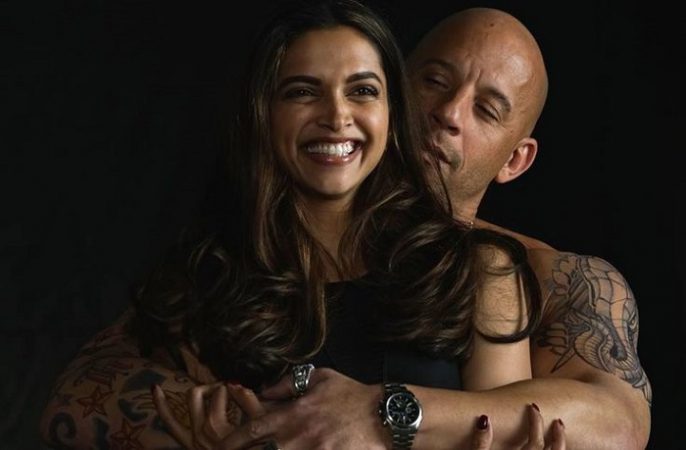