By Sanjeev Ramachandran
1639 Views
Posted In
Technology
Tagged as
Related

Google Likely To Shut Your Gmail Account By Next Year

Twitter to allow more characters for its users in tweets

“Pokemon GO” is one of the most anticipated games in 2016, and finally, it has reached the Android platform on July 06.

The mixed augmented reality game, after a brief field test in May, is now available in Google Playstore, and in the initial days, it will be available only selected countries which include the United States, New Zealand and Australia.

The Pokemon Company has released this game in association with Ingress Makers Niantic Labs. The game allows users to collect and battle Pokemon characters in the real world, and doesn’t that sounds great? 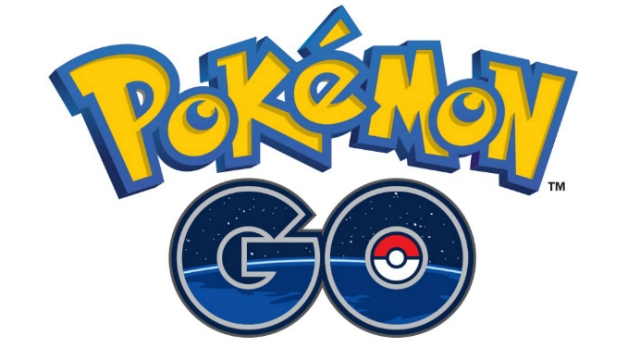 During the time of setup, users will be asked to setup a virtual avatar which will represent them during the gaming. You will be guided with a tutorial later, and it will give you a clear cut idea about the basics of the game which includes, turning the camera to capture the Pokemon.

People who have previously played games like Ingress will be more familiar with the concept of this new outing. They will be even well versed about the way in which they should move the cameras. The company is also selling Bluetooth headphones which will notify the users about the things which are ready to capture.

The game is expected to hit the iOS platform too shortly.