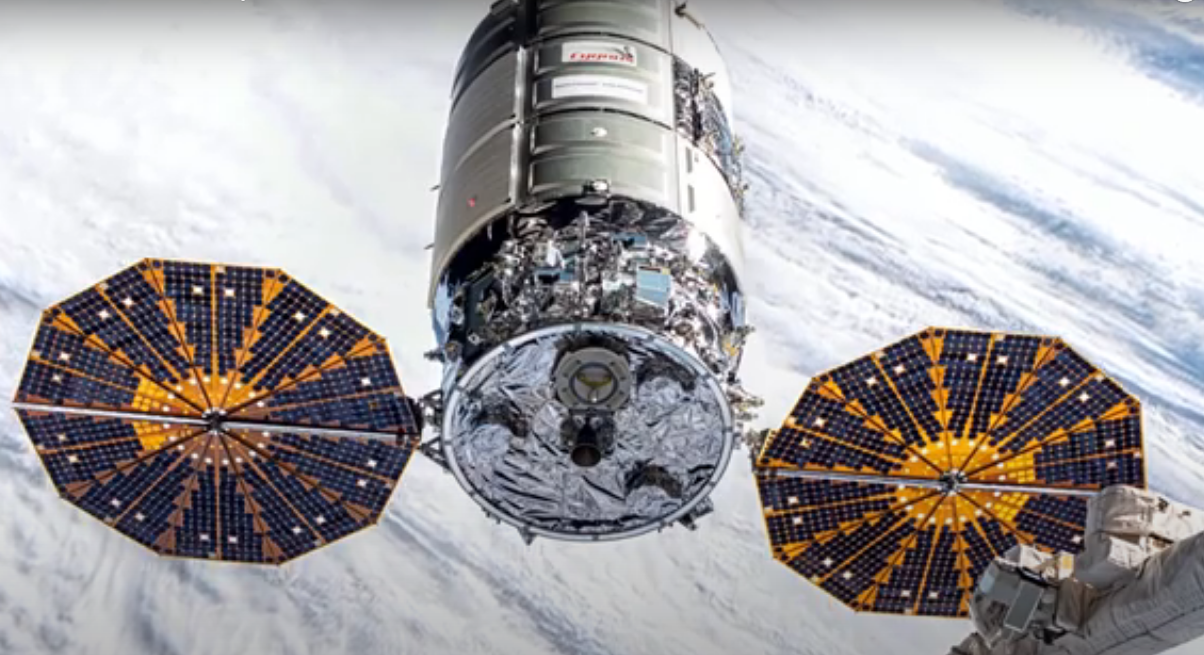 According to the facts, astronauts face huge trouble to cook their own food or carry a bunch of fresh eatables. Their preparations vary as stated by food types, like brownies, fruits that can be consumed in their natural form. At the same time, other foods require adding water, macaroni, and cheese like additions.

Like salt and pepper, condiments are available but in a liquid form, as they cannot be a sprinkler float away. This can be dangerous, which leads to clogging astronaut’s air vents. Or get stuck in the eyes, mouth, or nose, says NASA guidelines.

Plants are the best responders to the red and blue lights

The international space station has allowed researchers to grow and experiment with plants in microgravity. That showed plants counter best to red and blue light, reads the Columbus module. The reason behind this is due to the plants having no gravity to rootstock them in soil. It requires seeding them in ‘pillows’ for equal distribution of fertilizer and water to their roots.

Consequently, Hindustan times mentioned Radishes were chosen as a model of the plantation. As they have a short duration of cultivation, containing similar genetical habitat in the space studies, Arabidopsis. Radishes are high in antioxidants, nutrients with a good amount of vitamin C, and an ever-ready harvest.

The Advanced Research on the growth of plant habitat, implemented with a process equipped with LED lights, porous clay, over 180 sensors, and cameras installed, by NASA’s Kennedy Space Center in Florida, USA.