Rohit Sharma making his Test debut hit a century on second day. India ended the day at 354/6, scoring a lead of 120 runs in the first Test against the West Indies. 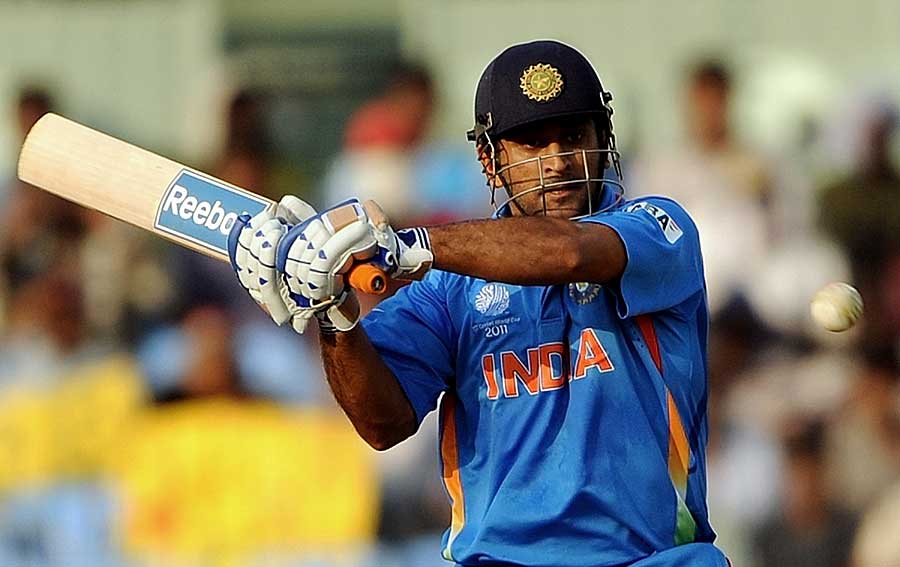 Dhawan and Vijay resumed the innings on Day 2 at 37/0 after spectacular show by debutant Mohammed Shami on Day1.

Shami picked up four wickets to restrict West Indies for 234 in their first innings. Shane Shillingford the sent the top-order batsmen back after picking up the wickets of Shikhar Dhawan, Vijay, Murali Vijay, Sachin Tendulkar and Virat Kohli.

Sachin Tendulkar’s 199th test match appearance at the Eden Gardens, Kolkata failed to live up to the expectations.

Only 33,000 spectators turned up to watch the match which was half of the stadium’s capacity. The cheering crowd was stunned when Sachin was trapped by Shillingford plumb in front of the wicket for 10 Runs.

Rohit Sharma and Dhoni steered the score to 120/5 at lunch. Dhoni added 73 runs with Rohit for the sixth wicket scoring 42.

He was later caught behind by Denesh Ramdin. Rohit Sharma then paired up with Ashwin to put 198-run partnership for the seventh wicket. Rohit Sharma scored 127 and Ravichandran Ashwin ended the day with 92.