The 12th edition of the Auto Expo 2014 that has started in Delhi on Feb 05, 2013 has seen many automakers go for mega launches. ET reported that most of the makers have spent around Rs 25-30 crore each for the expo this year. 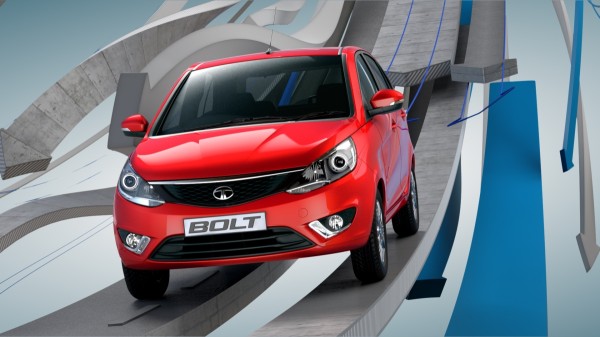 Anand Mahindra, Chairman and managing director of Mahindra & Mahindra which is the largest utility vehicle maker of India said that market is in a limbo. But Mahindra Company is better placed than many others in their segment and they are eyeing urban agglomeration mobility.

Mahindra launched their concept electric sports car ‘Halo’ which may be available commercially in the next three years. Halo can touch a speed of 100 kmph in less than 8 seconds, a range of 25 km with a recharge of 15 minutes with a top speed of 160 kmph. 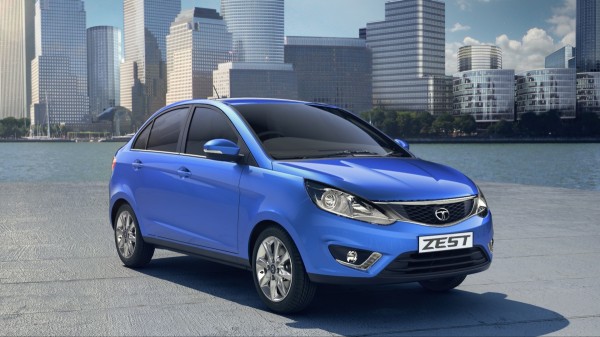 BMW i8 (seen in ‘Mission Impossible 4’) was unveiled by cricket legend Sachin Tendulkar on Day 1 at the expo. Gran Turismo, the BMW 3 Series which is priced at Rs 42.75 lakh (ex-showroom) has been launched on Day 2 and it will be available at BMW dealerships from March.

The company also showcased 620 cc super premium motorbike ‘Hastur’ which will be launched after further research on the market. Two concept bikes ‘SimplEcity’ and ‘iON’ were also showcased at the expo.