“Aryan Khan is a frequent user of drugs.” The Narcotics Control Bureau told a Mumbai Sessions Court on Thursday.

Anil Singh, representing the central agency, argues “he (Aryan Khan) used to consume it for the last few years.” 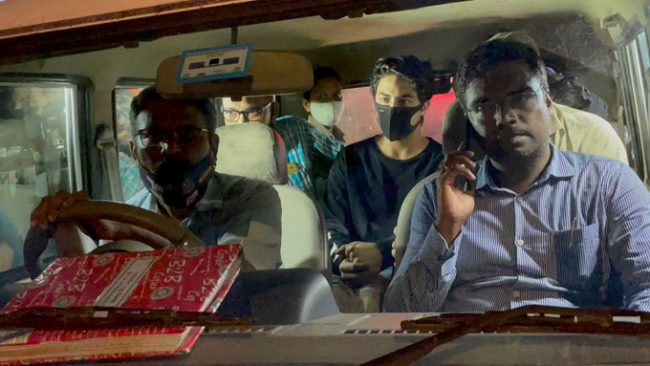 He urged the judge to deny him bail. Singh said to the court, “this is the land of Mahatma Gandhi… this (drug) abuse is affecting young boys”.

No bail for Aryan Khan until Oct 30

Amit Desai, debating for Aryan Khan, said, “whatever action is taken, it should be within the ambit of the law.”

The defense’s argued that he did not have any drugs with him when he was arrested.

“When the IO (investigating officer) asked if he had drugs, Arbaaz said he had drugs in his shoes… Arbaaz admitted that both (he and Aryan Khan) were going to consume it on the cruise.” He added.