If the media reports are to be believed, Shoaib Akhtar, the acclaimed Pakistan fast bowler, has tied the knot with a 20-year old women hailing from Haripur on June 15, 2014. 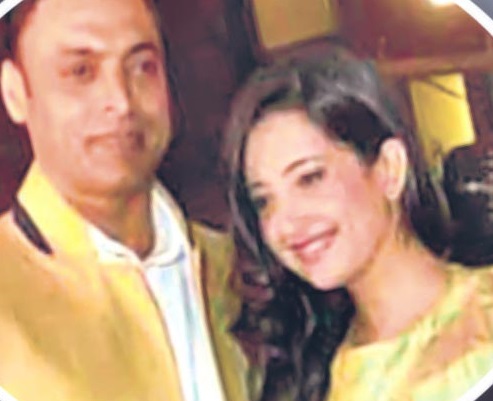 Duniya TV channel has officially reported that the 38-year old Akhtar has married the 20-year old Rubab in a private and quiet Nikah ceremony on Wednesday at Haripur.

Akhtar, who had previously denied the rumors that he was ready to marry a girl of his parent’s choice, did not release any statement or refuted the report.

A source was known to confirm to news agency PTI that Akhtar went to meet the girl at her residence with his family and the families mutually agree to the wedding date.

No images were available from the wedding as it remained a strict personal affair with the two families in attendance.

Some time back, A report in Times of India said that the fast bowler was ready to marry a 17-year old teen. It had then mentioned that The Express Tribune had quoted the members of Aktar’s family on the same.

Even then, the third of June was reported to be the wedding date. The newspaper had said that the Mehndi function was to be held on June 19.