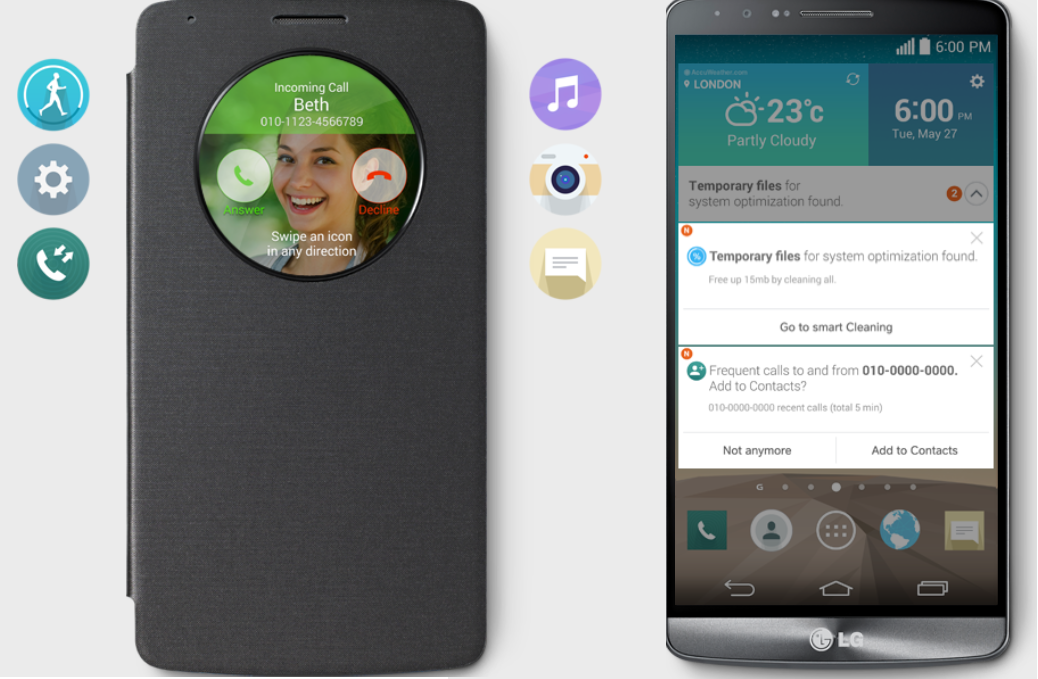 LG has finally launched its Quad-HD Display phone G3 in India. The South Korean company’s phone is priced at Rs 47,990 for 16GB version and Rs 50,990 for 32GB version.

The phone has been launched by Bollywood megastar Amitabh Bachchan, who is also endorsing the product. The phone is also being released with the actor’s signature on 15,000 limited edition smartphones in the Indian market. Few lucky persons who buy the phone can also meet the star.

Managing Director of LG Electronics India, Soon Kwon said that with G3, LG aims to achieve their vision of 10 per cent of smartphone market share in India.

The classic metallic body of the much thinner sides have given the phone a lighter weight and unnecessary visual elements have been removed improving the user interface. A Quick circle window displays six apps that are most used.