Republicans and some Democrats in Congress both voted in favor of the COVID-19 relief laws that resulted in the delivery of stimulus payments to prisoners. However, Republican criticisms of certain Democrats who supported the American Rescue Plan Act of 2021 disregarded these two facts: Republicans voted for earlier stimulus cheques and Tsarnaev didn’t cash his check.

It’s undeniable that the American Rescue Plan, which President Joe Biden passed into law in March 2021 without any help from Republicans, made stimulus money accessible to eligible offenders.

In the House, Demings supported the legislation, and in the Senate, Warnock did the same. As implied by the assertion, stimulus money was not given to the estimated almost 10 million immigrants who are in the country illegally. 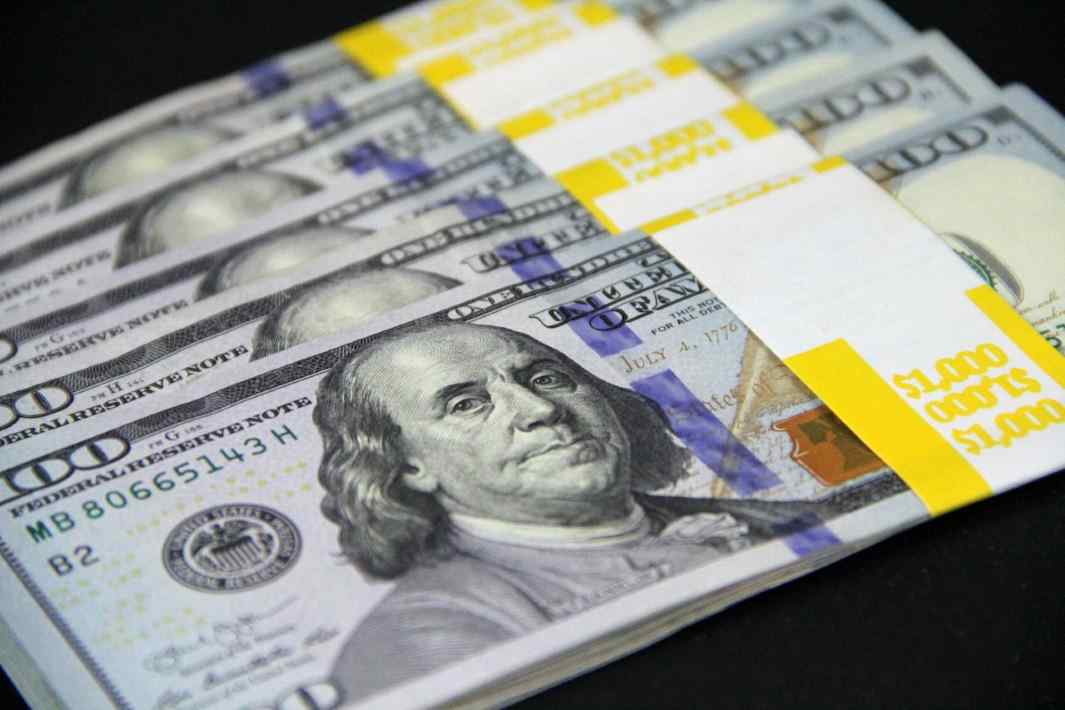 A taxpayer may receive an extra $1,400 for each dependent. According to the IRS, taxpayers needed to be eligible for the payments and to have submitted a 2019 or 2020 income tax return to be paid.

Dzhokhar Tsarnaev, the Boston Marathon bomber, was one of the people who received a stimulus payout through the American Rescue Plan, according to the Senate Leadership Fund advertisement criticizing Warnock. 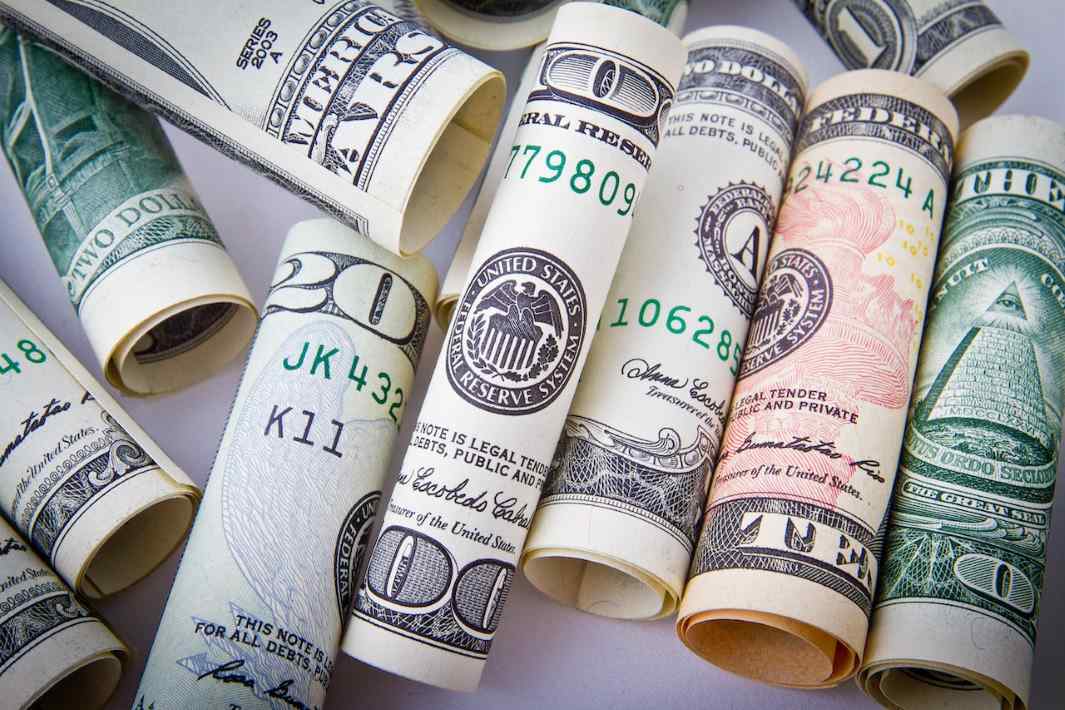 Tsarnaev is currently being held in a federal prison in Colorado after receiving a death sentence in 2015 for the bombing in April 2013 that he and his brother, Tamerlan Tsarnaev, carried out; Tamerlan Tsarnaev was later killed in a confrontation with police. The bombing claimed the lives of three people and injured hundreds more.

According to court documents, his inmate account received a $1,400 economic effect payment in June 2021. But contrary to what the Republican charges imply, he didn’t get to keep it.

Federal prosecutors requested that the federal Bureau of Prisons transfer the funds that had been deposited into Tsarnaev’s account so that they could be used to pay the penalties imposed against him and compensate his victims in a plea to a U.S. District Court in Massachusetts. The federal court decided in January that the money could be taken for that reason reports Factcheck.

Stimulus 2022: Thousands of Americans To Receive Suprise Payments Soon: Check if you are eligible

Update on Stimulus: Why Would Getting Another Federal Check be a Bad News

Everything Americans Need To Know About The $1,400 Stimulus Checks This Month

Is a fourth stimulus check arriving in 2022?