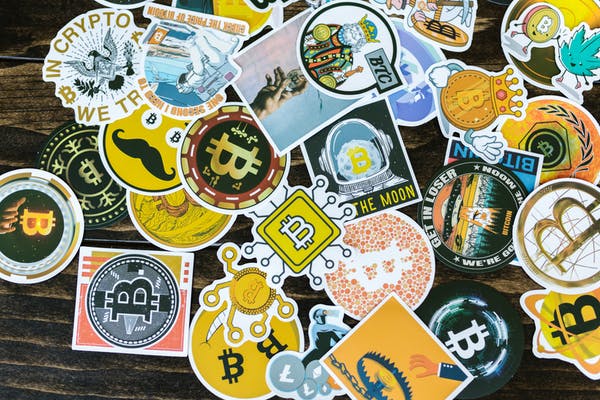 Similarly, most major altcoins are correcting gains. ETH topped near $1,360 and started a downside correction. XRP price rally faced sellers near $0.58. ADA is struggling to stay above the $0.45 support zone.

Ethereum price also started a recovery wave above the $1,320 resistance zone and the 50-hour simple moving average. ETH faced sellers near the $1,360 level. The price started a downside correction and traded below $1,320. It is now trading near the $1,290 level and a bullish trend line on the hourly chart. The next major support is $1,260, below which price could test $1,220.

Cardano (ADA) failed to clear the $0.465 resistance. The price is now moving lower and trading below the $0.455 level. If the bears push the price below $0.45, there might be a strong decline. 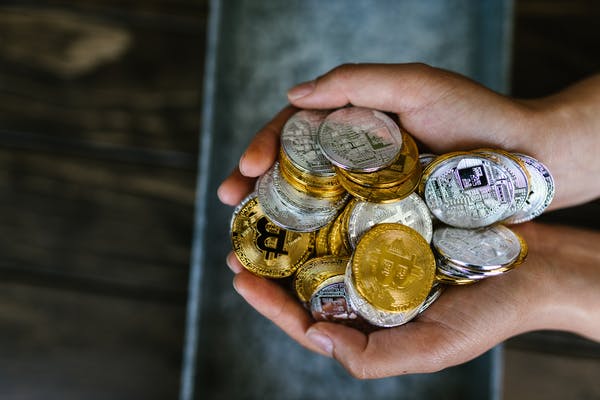 XRP price surged above the $0.50 resistance level. It even broke the $0.55 level before the bears appeared. The price is now correcting gains and trading below $0.50. The main support sits at $0.45.

What’s Next For Bitcoin Prices After Their Latest Gains?

Bitcoin, Ethereum Drop 5% in an Hour Amid Hot US Inflation Figures

Will The Bitcoin Short-Term Holder Breakeven Point Act As Resistance Again? –
About Nitish shaw 165 Articles
An aspiring novelist and a random blogger, Nitish is also a porky-mouthed banter specialist when it comes to football (soccer), films, TV Series, History and socio-economic issues. He travels, indulges in music and plays outdoor sports to get his creative juices flowing. “There’s the scarlet thread of murder running through the colorless skein of life, and our duty is to unravel it, and isolate it, and expose every inch of it.”- Quote this, and you will be his favorite person for at least as long as the two of you can hold up the conversation.