During a meeting on Capitol Hill on Thursday, religious leaders urged Congress to approve voter rights laws, a $15 basic income, and a permanent increase in the child tax credit.

The ramifications of the termination of a federally sponsored program that helped offer free lunch to children in his state, according to Grovetown, Georgia, pastor Neil Tellier, are already being felt. Nearly 600,000 children, he claimed, are food insecure in Georgia. 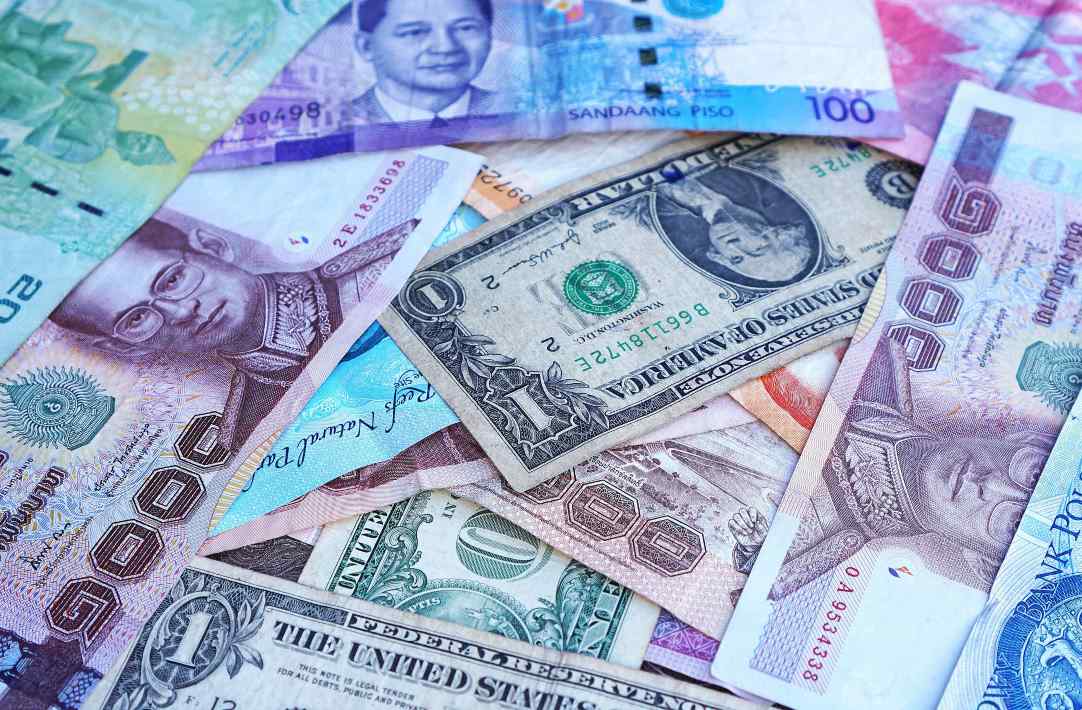 According to Philadelphia-based Rabbi Michael Pollack, executive director of March on Harrisburg, Congress has neglected vulnerable areas in favor of the wealthy. A grassroots group called March on Harrisburg promotes democracy and strives to register voters.

Children Fallen Into Poverty Once Again

The co-chair of the Poor People’s Campaign, the Rev. Dr. William Barber, told lawmakers that poverty is a policy decision. After the child tax credit’s funding ran out earlier this year, the Columbia University Center on Poverty and Social Policy discovered that 3.7 million children had once again fallen into poverty.

The American Rescue Plan’s increased child tax credit, which was passed in 2021, gave families a monthly payment of $250 to $300 per kid. Its extension attempt in the Senate was unsuccessful. Since 2009, the minimum wage has remained unchanged at $7.25. In the United States, a person would need to make at least $25.82 per hour to be able to afford a two-bedroom residence.

Barber expressed his displeasure that the House had been voting on four police budget proposals on Thursday rather than legislation that would assist in removing low-income individuals from poverty.

Democrats have attempted to pass the measures to support Democratic candidates who are in a vulnerable position and to refute Republican claims that they want to defund the police.

The legislation being considered in the House would raise money for local as well as small police departments, pay for violent intervention programs, address mental health initiatives, and provide incentives to agencies to hire investigators for unsolved homicides.

After Thursday, the House will go on break before reconvening early the next week to spend a few days before lawmakers on the campaign trail reports Iowa capital dispatch.

Child Tax Credit: American States That Have Spread out Payments & Their Duration

Replacements Of The Child Tax Credit Is Here Before January Ends

Child Tax Credit 2022: $750 direct payments scheduled for Americans – Check if you are eligible

Will there be more stimulus checks, child tax credit payments in 2022?