By Sanjeev Ramachandran
1566 Views
Posted In
Sports
Tagged as
Related

After clinching the golden medal at Asian games a few months back, Indian Hockey is now on a roll as they have overcome the Australian side at their own backyard to claim the series.

The Indian lads have now won the 4 test series 3-1 after losing the opening match. 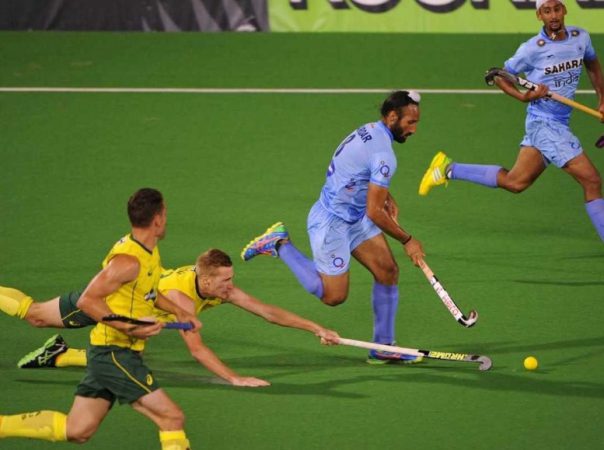 The game proved to be even closer than the previous game, but the final minutes completely shattered the script in favor of the Indian squad.

Akashdeep scored his second goal in the 50th to give the one goal lead which was doubled by S.K. Uthappa in the 53rd minute.

The scoreline proved to be the best from India when final whistle came at 3-1.

After the 4-0 defeat in the opening match, the Indian men showed the guts  by securing the win at the following game 2-1.

The lead was clinched on the next game with a close margin of 1-0, which gave the perfect momentum to seal off the series in the final game.

The match was also the 200th capping for skipper Sardar Singh who credited the success to the combined effort of his coach and teammates.