After the improved volatility at the end of the working week, bitcoin has settled and stands firm at $19,000.

Most altcoins are also quite passive now. On a weekly scale, though, there’re some apparent victors , such as Huobi Token, and losers, like Cardano.

The latest US inflation figures – 8.2% – announced on Thursday returned some of the recently lost volatility in the crypto markets, pushing bitcoin from $19,000 south to a multi-week low of $18,200.

That was just the start, as the assets bounced off and skyrocketed by almost $2,000 in hours. This resulted in a price jump to $20,000 for the first time in over a week. 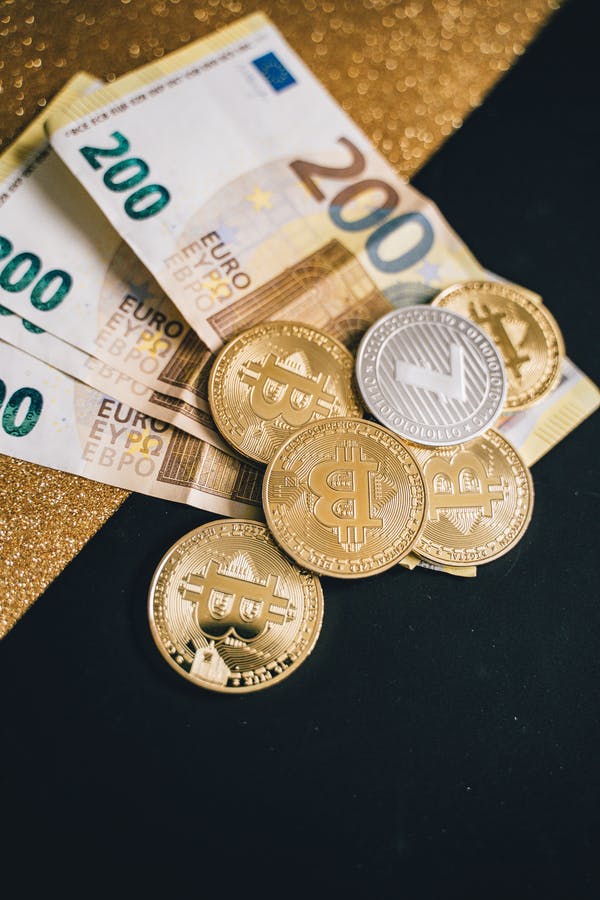 However, the bears were reminded of their presence at this point and drove BTC south once more. The rejection came along with the massive losses on Wall Street Friday and pushed bitcoin down to $19,000. Since then, the cryptocurrency has remained relatively stable and sits just north of that line.

Like yesterday, its market capitalization has stalled below $370 billion, and its dominance over alternative coins sits at 40%.

The altcoins went through similar rollercoasters at the end of the working week, but the start of the weekend has brought minor price movements. 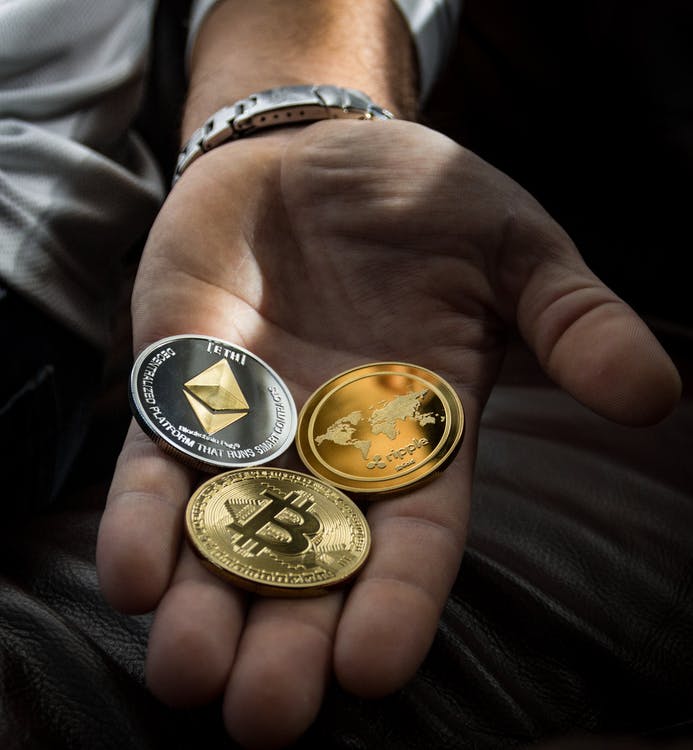 Ethereum is down by less than 1%, but the assets remain under $1,300. Binance Coin, Ripple, and Solana have retraced by similar percentages on a daily scale.

Although Cardano is slightly in the green on a 24-hour scale, ADA is down by more than 13% for the past week. As such, it struggles way below $0.4.

Dogecoin, Polkadot, and Shiba Inu are up by up to 1% daily, while Tron – yesterday’s best performer – has retraced by 3% now.

Overall, the cumulative market cap of all crypto assets has remained at the same spot, just under $920 billion on CoinMarketCap.

The Bitcoin price is leaping 10% higher today. What’s going on?

Bitcoin mining stocks double in a month on increased production

Bitcoin Surges 4% Today, but These 3 Bitcoin-Adjacent Stocks Soared Much Higher

Cryptocurrency Price Today: Bitcoin Drops to $22,000, Ether, Dogecoin Down by Up to 12%

‘Crypto Winter Could Be Over’ If Bitcoin’s Price Does This, According to One Expert – NextAdvisor
About Elijah Lucas 111 Articles
Elijah has done a Master in Computer Science. Elijah is a passionate blogger, technology lover, plays chess, is innovative, likes to express their views via the blog, and is a music lover. Elijah has been blogging since 2011 and has contributed several excellent articles to the internet.