It’s not all over yet for the Chinese manufacturer Xiaomi’s dream run in India. The company has been temporarily given the clearance by a local court for carrying out sales of its smartphones until January 8. 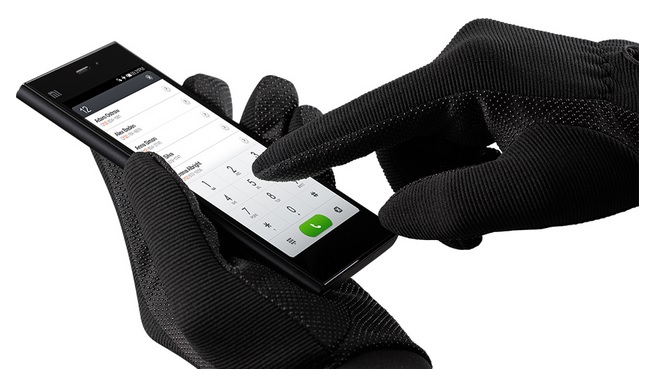 The sales will resume on December 23rd via Flipkart, Xiaomi’s exclusive online partner.

Xiaomi was allowed to carry on with the sales on the terms that a deposit of Rs 100 will be made for every single sale of its smartphone until January 8.

The smart phone maker will be importing its devices powered by the Qualcomm chipset, which doesn’t pose any license infringement.

Earlier, the Delhi high Court had banned Xiaomi from entering into sales, manufacture, import or marketing of its smartphone in India, following a patency violation allegation raised by Ericsson.

It has been alleged that Xiaomi has been carrying out the sales of the smartphones without any license from Ericsson. The case will be heard on February 5th, until which a ban was imposed on Xiaomi smartphones.

This is due to the fact that while the 3G variant uses the Mediatek chipset, the 4G variant packs Qualcomm chipset which is free of any license infringement.

Following the ban of Xiaomi in India, another Chinese manufacturer has also now seen the dead end. Following the accusations by Micromax to have violated the agreement with Cyanogen, One Plus is the smartphone vendor that is seeing trouble.

Their smartphone One Plus One is alleged to have violated the agreement between Micromax and Cyanogen in India that brings the sale of the Cyanogen OS exclusive to them.