The very famous micro blogging website, Twitter, has added a new feature to its already versatile website. The tweets will now begin to be collected as news feed, a feature which is already available on Facebook. 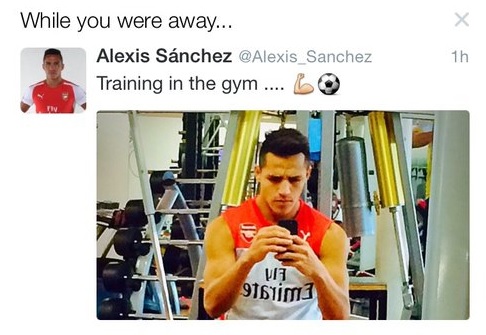 This new feature has been named as “While You Were Away” and it is basically a recap feature of all the things that you missed while you weren’t on Twitter. This new feature is gradually being rolled out to the numerous users of Twitter.

It seems to be very similar to Facebook and is expected to work in the same manner. Tweets are chosen on the basis of how much interaction has been generated by them. The algorithm working in the background will be responsible for this function and will choose those tweets which have garnered a lot of attention.

Twitter starts rolling out a “while you were away” recap to users http://t.co/awvxfOoM5W pic.twitter.com/Qx06HJk9Qn

Unfortunately, this feature might simply popular posts instead of the meaningful ones. It still remains to be seen as to how efficiently this new feature will function.

If this doesn’t work well then all that you will end up receiving are tweets from celebrities which would have been retweeted a lot considering their popularity. If this is how it will work then you may stand to lose out on receiving tweets which you care about