The controversial concept of “love jihad” has taken a leap yet again, with the Vishva Hindu Parishad (VHP) releasing a new issue of their magazine titled “Himalaya Dhwani”, where the actress Kareena Kapoor’s image has been used.

The new issue of “Himalaya Dhwani” of VHP shows Kapoor’s image with a morphed ‘Burkha’ on half of her face. Kapoor is married to actor Saif Ali Khan. 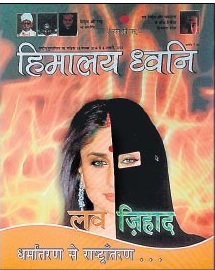 The new image on the topic, that too of a known actress has raised many concerns on the huge issue of religious conversions, with many people demanding action against the magazine.

To make it’s stand clear, VHP said that the magazine has been released by its unit in Himachal Pradesh to highlight the issue of religious conversions.

VHP, however, has claimed that the magazine brought out by its Himachal unit is for internal circulation and has tried to highlight the issue as also religious conversions in Himachal Pradesh. 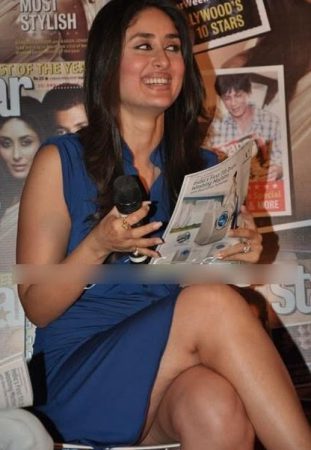 Many political parties, including Congress has criticized the step, calling the issue as an assault to the privacy of the actress. One party leader has also called on suing the magazine.

One of the magazine’s editor, said that the magazine used Kareena’s photo because she is an icon and role model and the youth tends to emulate her. 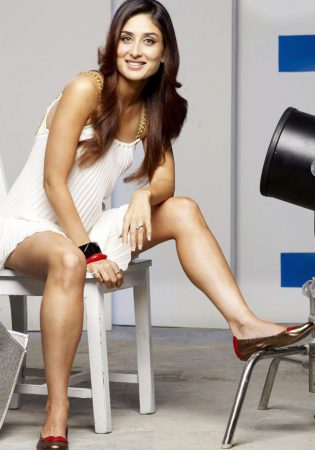 Surendra Jain, who is VHP’s joint general secretary, told PTI that the magazine highlights the issue of ‘Love Jihad’ and was meant for internal circulation, due to the high rise in such cases since last year.

Kareena and her spokesperson are yet to comment on the issue.