The wedding season in Bollywood continues with Shatrughan Sinha’s son Kussh Sinha getting married to Taruna Agarwal in a lavish wedding in Mumbai on Sunday, January 18, 2015.

The wedding was attended by none other than the Indian Prime Minister Narendra Modi, who was seen blessing the couple. 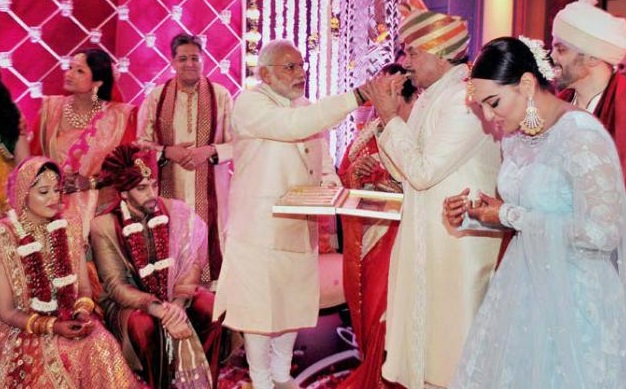 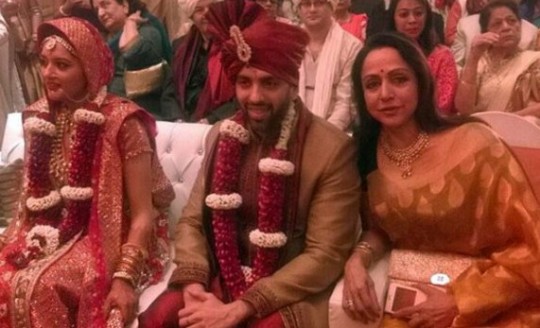 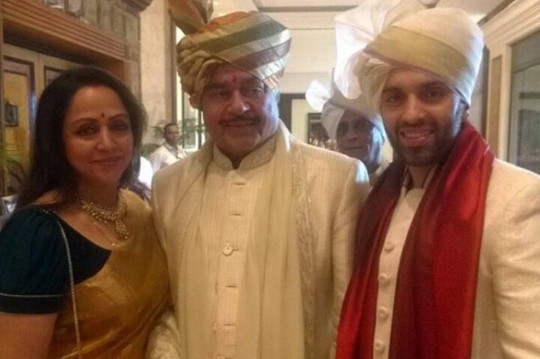 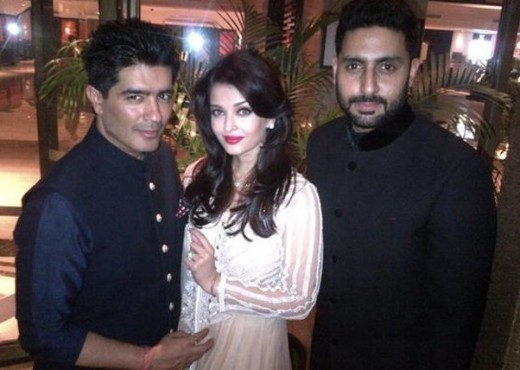 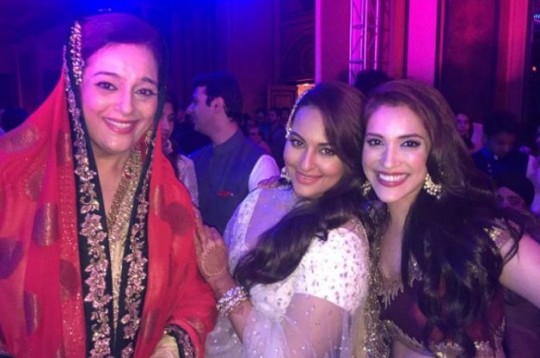 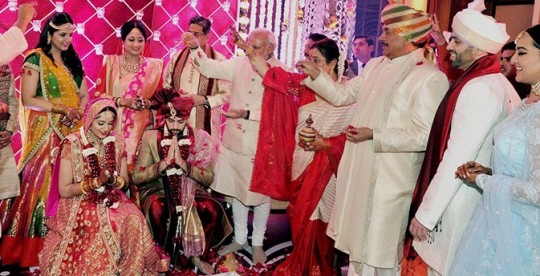 The sister of groom, actress Sonakshi Sinha was seen in a ravishing avatar in the pictures that were splashing all over the internet.

Sonakshi was quick to post a few pictures on Twitter and also seen at the wedding were Tina Ambani, Jaya Bachchan, Hema Malini, and Poonam Dhillon.

Sonakhi also shared a few pictures of the mehendi ceremony, which was a day earlier. An elaborate Sangeet ceremony was also held. 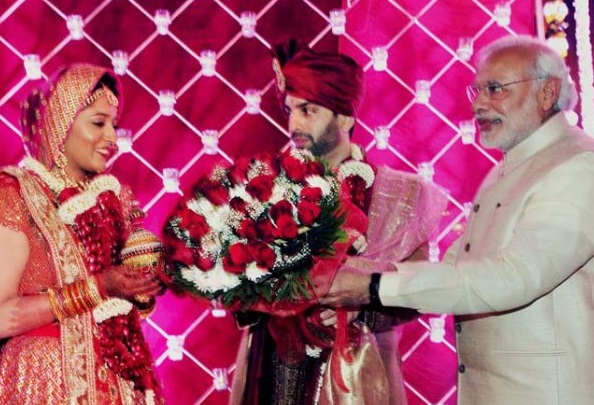 “Thank you @narendramodi sir for keeping your promise to me! You made our day truly even more special,” Sonakshi posted on her Twitter account.

Among others at the wedding were Maharashtra Chief Minister Devendra Fadnavis and Governor C Vidyasagar Rao.

Kussh Sinha looks after the film and television production business of his father and hasn’t tried acting, unlike his siblings.

A lavish wedding reception is also on the cards for January 19. Reports said that the bride Taruna belongs from a NRI family based out of London.

Here’s wishing the best to the newlywed couple!