The all new Xiaomi Mi 4 is all set to make its debut on January 28, 2015 in India. This will be the fourth model from Chinese handset manufacturer Xiaomi in India.

While there are no confirmed reports on the price for now, it is expected that Xiaomi will throw in some surprises, given its pricing policies.

Unconfirmed reports were quick to predict the price anywhere between Rs 20000 and Rs 25000. 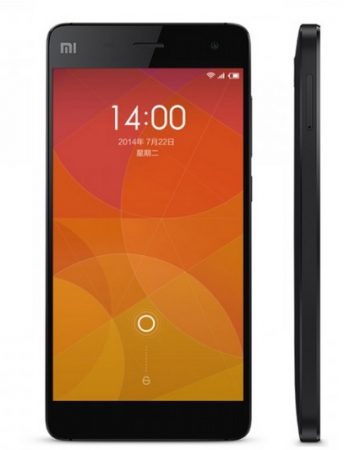 The launch event for the new phone is scheduled for January 28, and if the flash sales model is followed, it is likely that the new Mi 4 will be up for sale next Tuesday following the launch.

Xiaomi has played very safe in the Indian Market and have sold its models exclusively through e-retailer Flipkart through flash sales every Tuesday. The new product may be up for grabs on February 3.

The Mi 4 is likely to be the most expensive model from the Chinese company so far. It features a 5-inch full-HD screen and will run on a quad-core Qualcomm Snapdragon 801 processor coupled with 3GB RAM.

It is likely to have a 8MP camera on the front and 13MP rear camera. The front camera will boast of Sony Exmor R sensor. The new model will also have Corning Gorilla Glass 3 protection.

The phone will have 4G LTE, 3G, WiFi connectivity along with other regular options and is expected to run on a 3080 mAh battery.

Xiaomi has also launched the Mi Note series recently and has been fetching good response.