Warm-up games count little. But as far as the preparations go, these are the unofficial kick-starters that launch the World Cup mood.

And this time around, each playing nation has been allotted two warm-up games each to get accustomed to the conditions awaiting them.

A total of 14 warm-up games will be played during the six day duration from February 8th  to 13th.

Host nation Australia will have the practice game schedule commenced with their encounter against India.

The match will be taking place today on February 8th at Adelaide, the same venue where India will be meeting Pakistan for their opening game in the campaign.

Day two of the warm-up games will have four matches played out between South Africa and Sri Lanka (11:00 AM), New Zealand and Zimbabwe (11:00 AM), England and West Indies (2:30 PM) and Pakistan and Bangladesh (2:30 PM). Day three (February 10) will have only two games as Ireland plays against Scotland, and India takes on Afghanistan (both matches beginning at 2:30 PM).

West Indies will have their second warm-up game played against Scotland on February 12, the same day on which Ireland will be facing Bangladesh. 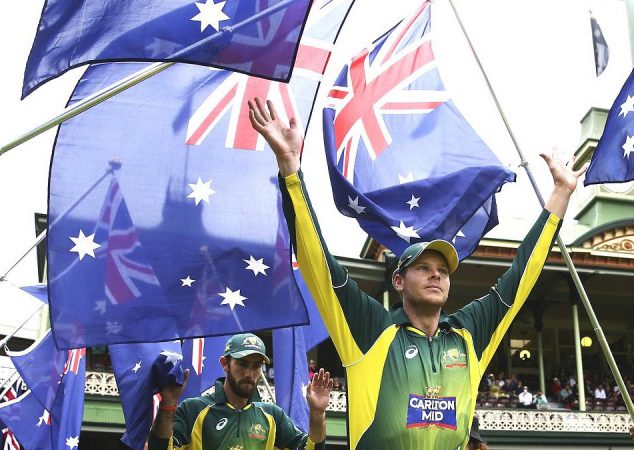 The World Cup will be telecast live on Star Sports in India.

The live streaming can be watched at the official website of Starsports.com here.

Although with the teams eyeing a bright start to their World Cup campaign starting right from the warm up games, an unfavorable result won’t be putting much of a dent to the same.

Back in 1992, when Pakistan had around six warm-up games in the Australian soil, they failed to come-up with a single win.

Still there is no denial of the fact that a win would certainly mold the confidence to put their best in the coming matches.