Pakistan is expected to play the same XI that won the first t20. However they may test the four bench players Nauman Anwar, Mohammad Rizwan, Imad Wasim and Hammad Azam.

The toss and team news will be updated here shortly. 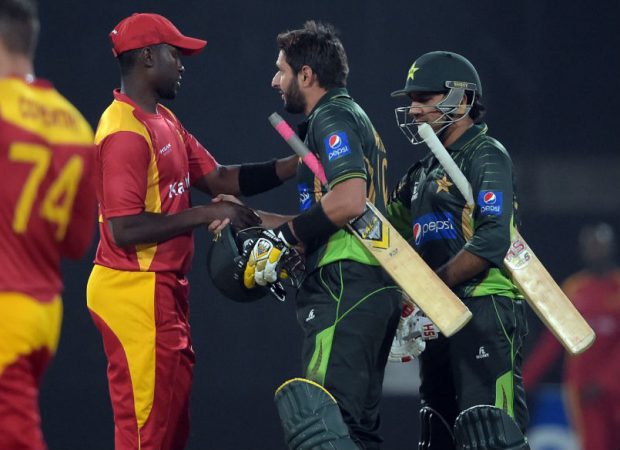 The live streaming can be watched at the official website of PTV Sports here or HERE.

Another high voltage t20 match is going to take place at the same time in India. The finals of the Indian Premiere League game between Chennai Super Kings and Mumbai Indians. The CSK vs MI live streaming on Starsports.com can be watched here.

The highlights videos can be watched here after the match is over.

Ten Sports live streaming India vs Zimbabwe 1st t20: live score and highlights
About Nirmal Narayanan 186 Articles
A journalist with over six years of experience in Digital Media specialized in writing stories on science and entertainment. A post-graduate in English Literature, I spend my free time researching paranormal incidents and UFO sightings that happen all across the globe