By Sohini Mazumder
3418 Views
Posted In
Entertainment
Tagged as
Related

Akshay Kumar, who introduced the couple to each other in a Bollywood party last year served as the best Man.

The couple married as per Christian rituals at 11.30 a.m. at a chapel created at the venue. The 30-year-old Asin looked stunning in white dress while Rahul wore a traditional black suit. 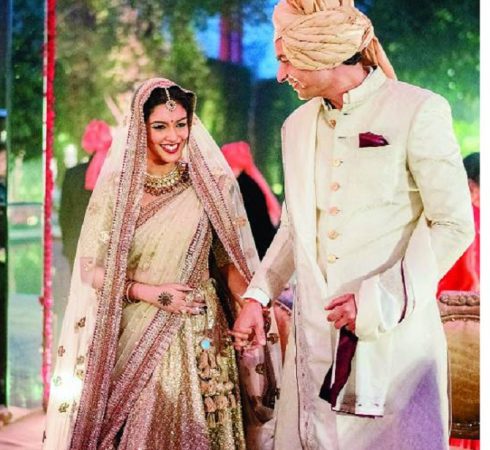 Only close friends and relatives were invited for the marriage ceremony.

There were close to 100 guests attending the morning wedding ceremony and they all had a special lunch with the couple. 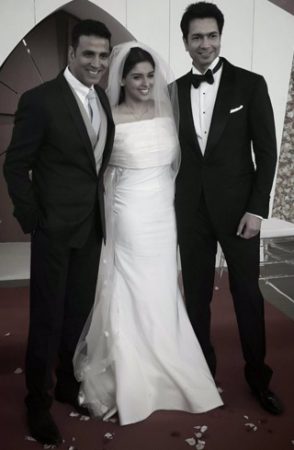 This is said to be one of the three ceremonies that the couple has planned in the next few days. A Hindu ceremony has been organized at the Dusit Devarana hotel in New Delhi in the evening.

A grand Bollywood type reception will be held in Mumbai this weekend in which the entire celebrities from the Indian entertainment industry have already been invited.

The couple has been living together from quite some time now. 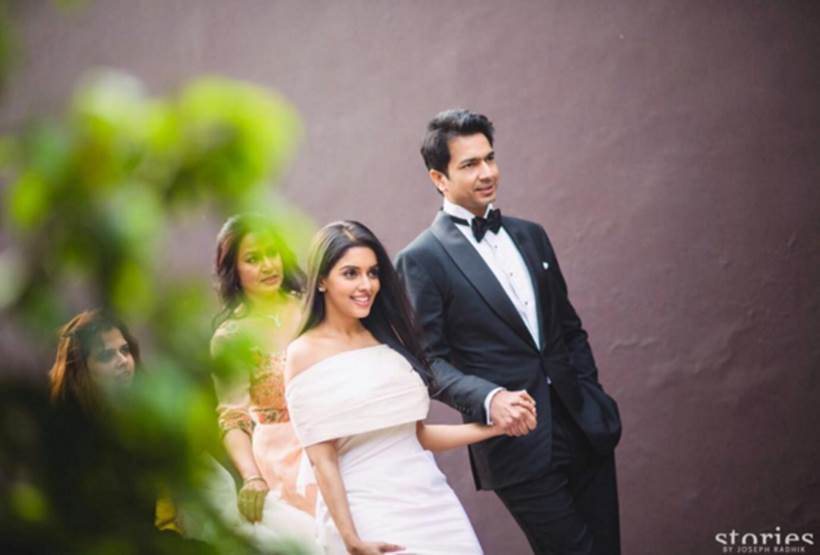 A fan club of Asin posted a photograph on Instagram of the newly-wed couple along with a few photos of the wedding venue. 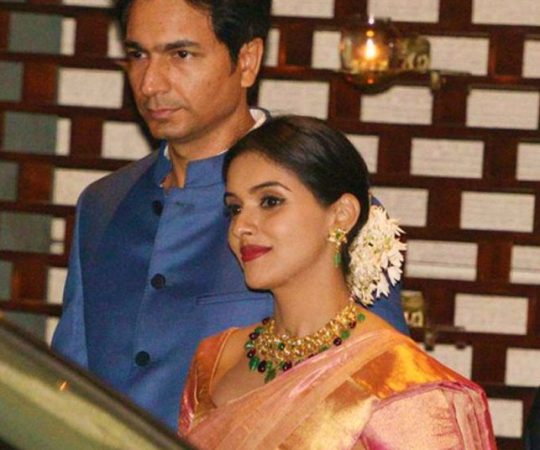 The hotel staff didn’t allow anyone inside the venue gate whose name was not in the guest list.