New Zealand won the toss and decided to bat first in their opening game of the T20 World Cup against India at Agpur on March 15, 2016.

New Zealand has done a good decision after winning the toss according to experts. The pitch will get moist with the deu in the evening, their spinners would have had a difficult time.

India is playing the same team that won the Asia Cup against Bangladesh. 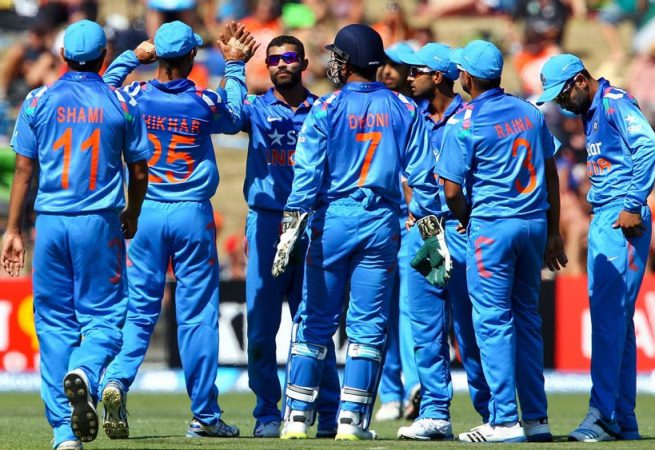 The playing XI as below:

Follow the live score and ball-by-ball commentary on Cricinfo.com here.

India are in good form as they won the last 10 out of the 11 T20 internationals they played. But they are yet to win a T20 match against New Zealand. The Kiwis won the only match that these two teams played way back in 2012.

Catch all the action live on Star Sports if you are in India with Hindi and English Commentary. Fox Sports will telecast the match live in New Zealand and Australia.

Watch the t20 game live on the Internet on Star Sports here or HERE.

PTV Sports in Pakistan, BTV in Bangladesh and Supersports in South Africa will broadcast the T20 World Cup.