West Indies wins the toss and will field first in their second game of the T20 World Cup against Sri Lanka being played at the M Chinnaswamy Stadium in Bangalore on Saturday, March 20, 2016.

Windies skipper Sammy thinks Chris knows the Chinnaswamy wicket well as they have played a lot of IPL games here. He mentions during the toss and its tough ground to defend a score.

Andre Fletcher replaces Jerome Taylor for the Windies. Lankan captain Mathews said even he would have liked to bowl first had he won the toss. 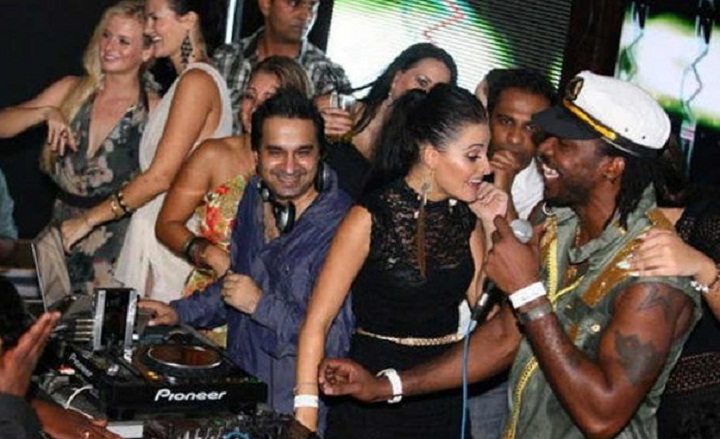 Vandersay is included in the playing XI. He replaces Jayasuriya.

ESPN and ESPN 2 will broadcast the matches in the Carribean.

The live streaming can be viewed at Star Sports here or HERE.

Both these teams have played and won one game so far in this tournament. Yesterday India beat Pakistan to keep its hopes alive of qualifying for the next round.

Pakistan will play New Zealand on Monday and India clash with Bangladesh on Tuesday.