The Indian dating TV reality show “Splitsvilla” is back with yet another brand-new season. The show hosted by Sunny Leone and Rannvijay Singh will play the role of mentor to 15 celeb boys and six gorgeous girls selected from across the nation.

The latest season has come with the title of ‘Where Women Rule’ and will see the power reside in the hand of the six princesses.

The show has already aired two episodes on MTV India. In the first episode, the contestant was introduced to each other for the first time, and after the introduction of girls and boys, Ranvijay asked each girl to save two boys each, which will have three boys in the unsafe zone. 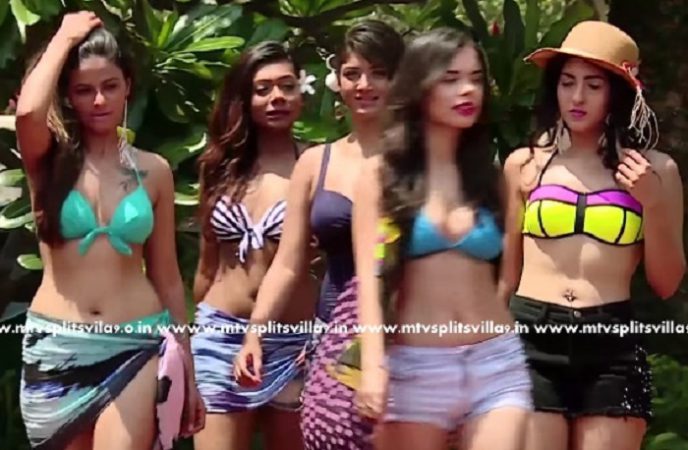 The three boys who were unlucky to be not picked by any girls were made to perform a task on the last episode, which was aired on 19th June.

The first task required the contestant to sit in the chair and face the opposite. The first one who finished the task within the given time will enter the villa again. After the elimination, the contestant enjoyed a pool party and talked about their likes and dislikes.

The upcoming task in the next episode has a segment titled Kiss or Smash, which will give a platform for the boys to impress the girls.

Moving on further, this year, “MTV Splitsvilla” has some famous names who will see playing the contestant in the show. Out of the 15 boys who have been selected to be part of the show, many of them have been part of MTV roadies or some other famous shows.

All the girls come from a strong modeling department and have apparently impressed the boys when it comes to their looks in the first episode.

The real fun will begin as the show move from one episode to another. Till now, the girls are apparently looking like the princess of the show, whereas the boys will do everything in their power to impress the girls.

AAJ TAK Live: Modi Swearing-in ceremony, full cabinet list
About Zeba Anwer 36 Articles
I am Zeba Anwer, a content writer who is still learning to make herself familiar with the world of technology. I am a writer by day and a reader by night who is still looking to make her footprint in the world of media. I am a restless traveler who still lives on the daily dose of ‘Friends’ sitcom.