In the new episode, which aired on September 26, 2021, the contestants gave their hundred percent in the semi-finale, and Shivam and Pallak became the first finalists of the MTV Splitsvilla X3.

MTV Splitsvilla is one of the most successful television shows, and every season turns out to be grand. The audiences love the new season of the show, filled with lots of twists and turns. 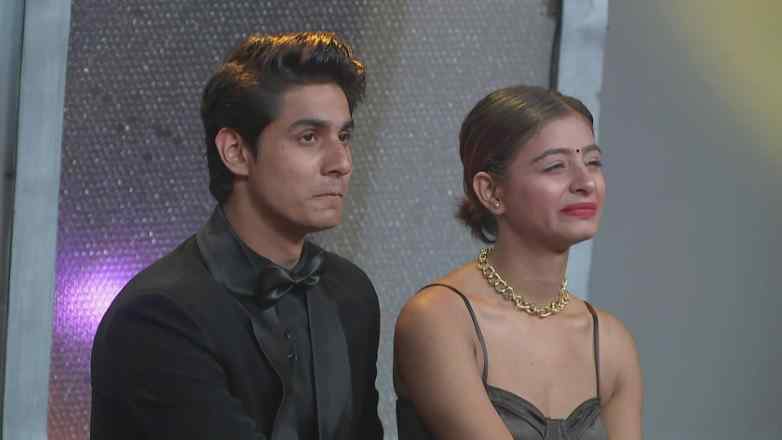 In the previous episode, due to the violence and the ruckus, Kevin was disqualified from the task, and Kat walked out of the show with him. Trevon and Samrudhi did not become an ideal match and were eliminated from the show, and this was the last dome session.

The semi-final round was organized in the new episode to choose the deserved ones from all the contestants fighting in the finale. Input the ring task; the finalist was selected based on the ring of the connection going around the ring placed in front of them.

Shivam and Pallak won the task and became the first finalists of the show. There is no doubt that Shivam and Pallak have always been strong performers and performed every task well. They have secured their place in the finale. However, during the Me task, Piyush and Avantika could not perform well and thus got eliminated from the show. In this episode, the task had two sets.

The first was a tug of the war-like task: which was fought along with great determination. Although the four pairs reaching the semi-finals competed against each other in the second task, an Archery-related task took place.

This action-packed task was a fight for Dhruv and Sapna against the eliminations. However, Pallak and Shivam won the first task comfortably.

Similarly, Jay and Aditi won the second task, which was much more difficult than the first one.

The Grand Finale of Splitsvilla X3

The Grand Finale of Splitsvilla X3 will be broadcasted the next weekend.

Although, there is a lot of suspense around the Splitsvilla X3 winner. If the speculations are to believe, then Jay and Aditi will take over the show as winners. From the beginning, this show is entertaining the audience weekly through the enthusiastic task. This is the reason why everyone likes to watch the show.